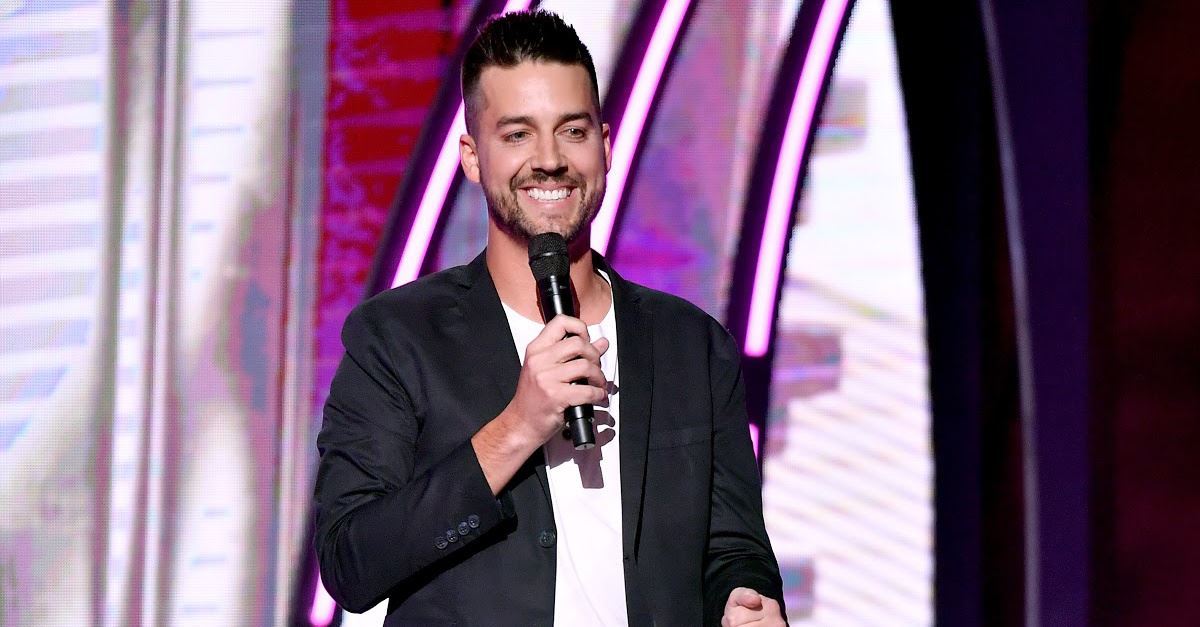 Christian comedian John Crist will release a Netflix special, “I Ain’t Prayin’ For That,” on Thanksgiving.

Crist told The Tennessean that Christian comedy “has gotten a bad rap in the past because it’s very passive, and it’s not honest.”

“It’s like knock-knock jokes type humor,” he said. “What we’re bringing to the table is another level of honesty, and maybe transparency, that I think does make some people uncomfortable.”

Crist’s comedy points to nuances and quirks in the Christian church, but he said he doesn’t joke about core Christian beliefs.

“There’s nothing funny to me about Jesus on the cross or the Virgin Mary, things that are very at the center of our belief system,” he said. “But if your pastor is dressed like he’s on ‘MTV Cribs,’ I’m gonna make fun of that. I worked in a church last week that had ‘Pastors Only’ parking spots, which in my estimation, is, I think, 100 percent everything that Jesus as a person was against.”

Crist’s first gig was at a Chili’s restaurant in 2009. He gained popularity through his online videos, including “Millennial International,” “Every Parent at Disney” and “7 Signs You Grew Up Christian.”

“There’s so much healing that takes place every night at our show,” Crist said in an interview earlier this year.

“Last year, a mom told me, ‘I’ve got four kids and one of our sons was riding his bike, got hit and died,’” Crist said. “‘It’s been traumatic for our family and this is our first time out of the house. So, when you told that joke about Lazarus, on the way home one of my sons said how he’s probably way happier in heaven. We had a very encouraging dialogue about death, and you opened the gates for how to have this conversation.’”

In 2017, Crist headlined his first tour, “Captive Thoughts,” and then in 2018, headlined another tour, “Human Being Tour.” He is also working on a book that is set to release next spring.