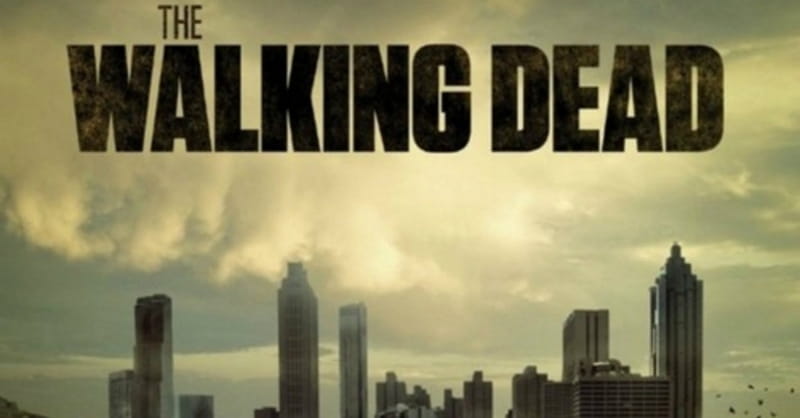 Christian author and speaker Mikaela Kate says that in some ways, the Church resembles the popular TV series The Walking Dead.

Although Kate’s comparison may seem outlandish at first, she points out some helpful insights into how the church ought to function.

Christian Today reports that in an article for Charisma News, Kate says about the characters in the show, "Each day a choice stares them each in the face. Will they choose to fight for the sake of the group, or will they fight each other thinking only of themselves?"

“You would think with scary killing zombies everywhere the group would quickly come together to fight the real enemy,” she continues. “But survival seems to bring out the best and worst in people, and although the zombies are clearly the 'bad' guys, the humans still end up fighting one another."

Kate then relates this to the Church.

"We are often busy debating theology, politics, and our stance on issues. We find ourselves sacrificing relationships for the sake of being 'right' and we won't budge, and sometimes won't even truly listen to each other.”

"We seek to be the best church on the block, rather than bond together for the sake of our community, city, and nation. I am not saying I am perfect or my church has is it all figured out," she said. "I am saying my heart has been challenged to seek unity for the bigger battle at hand. I have no idea what that looks like, but I know the challenge stands in front of me/us."