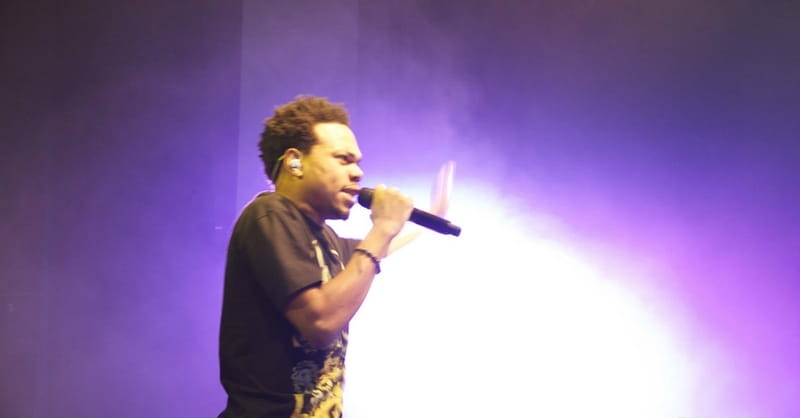 The artist is known for his explicitly Christian lyrics and outspoken Christian faith.

According to Relevant Magazine, In his acceptance speech, Chance told the crowd, “Glory be to God. I claim this victory in the name of the Lord!”

He also led the crowd in a stirring rendition of “How Great is Our God.

Last year, Chance made headlines when he debuted his single “Blessings” on “The Tonight Show.”

The song’s chorus says, “When the praises go up, the blessings come down.” And “Blessings keep falling in my lap,” says the song’s final verse.

To watch a video of Chance the Rapper’s acceptance speech, see below.