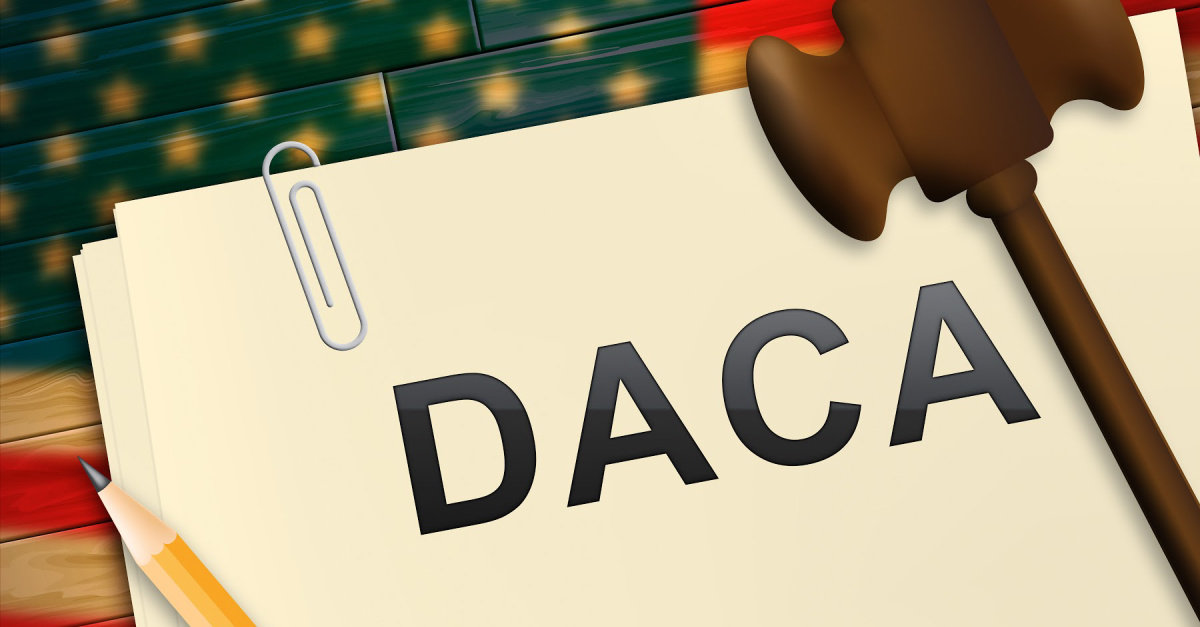 Some Christian advocacy groups are criticizing the Trump administration's announcement that it will not allow new applications for the Deferred Action for Childhood Arrivals program.

Tuesday, the Department of Homeland Security issued a memo saying that it would allow DACA recipients to renew their status after the U.S. Supreme Court ruled against a plan that would have ended the program.

The DHS memo, issued by Acting Secretary Chad Wolf, also ordered that all new and pending applications to the program be rejected.

According to the Christian Post, Christian leaders have responded to the memo, expressing worry that the order could put some 300,000 young people at risk.

“While we’re grateful that the administration has not, at this point, again sought to terminate DACA, today’s actions present new hardships for Dreamers, requiring a renewal application and accompanying fee on a more regular basis and seeking to prevent new applicants,” said Scott Arbeiter, president of the National Association of Evangelical’s humanitarian arm, World Relief.

“Furthermore, the memo makes clear that rescission is still ultimately quite possible, which means that hundreds of thousands of young people will continue to live with the fear that the government may ultimately mandate the loss of their jobs or even deport them to countries that they cannot even remember.”

Wolf also said that reapplications would only be approved for one year, rather than the two-year approvals they had previously been given.

“In accordance with the Supreme Court’s decision, I am determined to give careful consideration to whether the DACA policy should be maintained, rescinded, or modified,” Wolf stated. “In the meantime, given my serious concerns about the policy, I have determined that some changes should immediately be made to the policy to limit its scope in the interim.

An administration official told Politico that the changes will allow DHS to conduct a “comprehensive review” of the program.

The DACA program was enacted in 2012 by the Obama administration and has allowed more than 700,000 immigrants to stay in the U.S. to work.