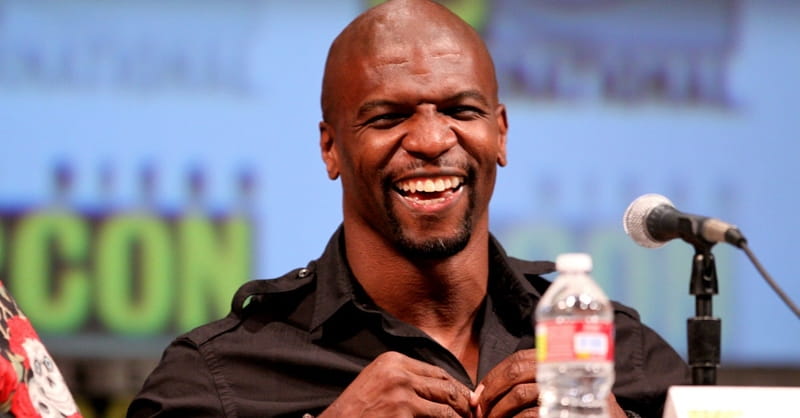 Christian actor and former NFL player Terry Crews will host the Movieguide Awards, the largest faith and family values award show in the country, according to CBN News.

According to Movieguide founder Dr. Ted Baehr, Crews was asked to host the awards due to his commitment to family values in his personal life.

"Terry's commitment to family, both on and off the screen, makes him the perfect host for a movie awards show,” said Baehr.

"We're absolutely thrilled to have Terry host the Movieguide Awards, which means so much to millions of families across the country," he added.

Crews released his autobiography Manhood: How to Be a Better Man or Just Live with One in 2014 in which he discusses his struggle with pornography and how it was hurting his family and how he eventually overcame it through rehabilitation and God’s help.

Crews is now passionate about helping others overcome this addiction.

The one-hour awards show Crews will host is set to air on Easter Sunday.