Chris Pratt Is Doing the Daniel Fast, Encourages His Fans to 'Check it Out' 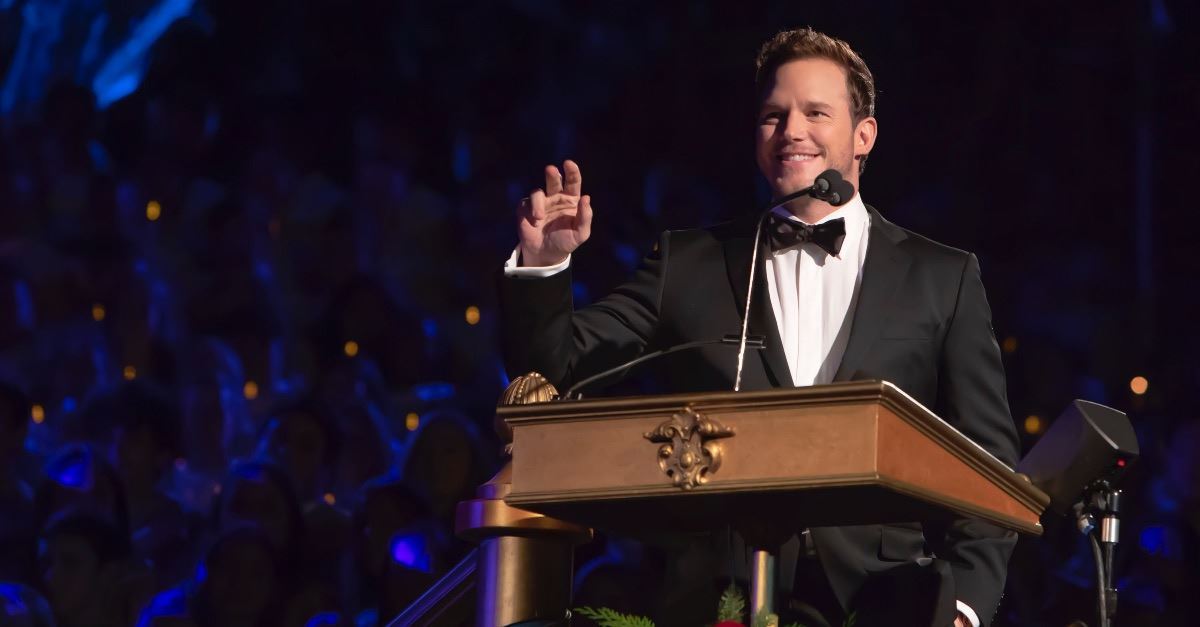 Chris Pratt Is Doing the Daniel Fast, Encourages His Fans to 'Check it Out'

An outspoken Christian, actor Chris Pratt took to Instagram this week to tell his followers that he is doing the Daniel Fast.

The Guardians of the Galaxy actor said in an Instagram story, “Hi, Chris Pratt here. Day three of the Daniel Fast, check it out. It’s 21 days of prayer and fasting.”

The fasting plan based on the Old Testament fasting of the prophet Daniel takes participants on a 21-day prayer and fasting experience that aims to bring participants closer to God, the Daniel Fast website says.

TODAY reports that Pratt, who is staring in the upcoming Lego Movie 2: The Second Part, is participating in the Daniel Fast while also preparing for the movie’s press junket.

Pratt joked in his Instagram story, “It’s going to coincide also, coincidentally, with the Lego Movie 2 junket, so by the time you see me I’ll probably be hallucinating.” “Stay tuned,” he quipped.

The Lego Movie 2: The Second Part is set to hit U.S. theaters on February 8.