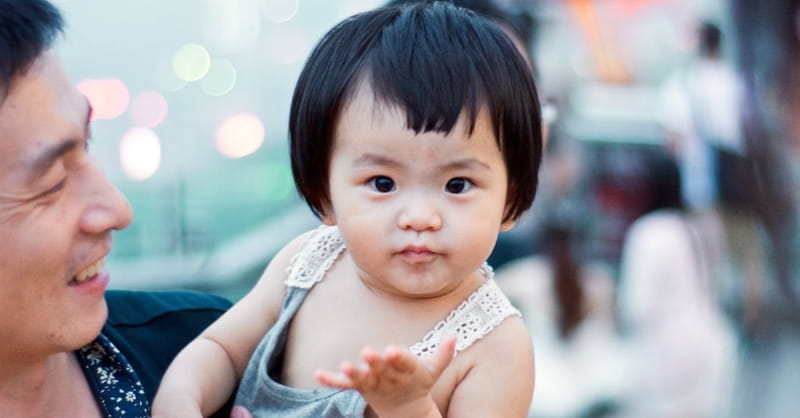 A Chinese couple is under investigation for allegedly selling their two-month-old son on social media.

The parents claimed that they were too poor to raise a child and reportedly bought food, clothes, and cell phones with the roughly $2,800 they received for selling the baby to a family in Shashi Town, Ganzhou.

According to LifeNews.com, police were notified of the couple’s crime when some people who saw the advertisement on WeChat, the Chinese equivalent of Whatsapp, notified them.

Police were able to locate the baby who was with a middle-aged woman who lives in the small village. She initially claimed the boy belonged in the village, but when police continued to question her, she admitted that she had bought the baby from his parents.

The father of the baby has been arrested, but it is not clear what will happen to the baby himself.

Unlike this couple who voluntarily gave up their son, many parents in China are forced to get abortions or give their children up due to China’s Two-Child policy.

Treating children with such disregard is not only an issue in China, however. According to FoxNews.com, only a few months ago, a similar case of an American couple was reported. The couple was accused of placing an ad on Craigslist for their five-month-old baby.