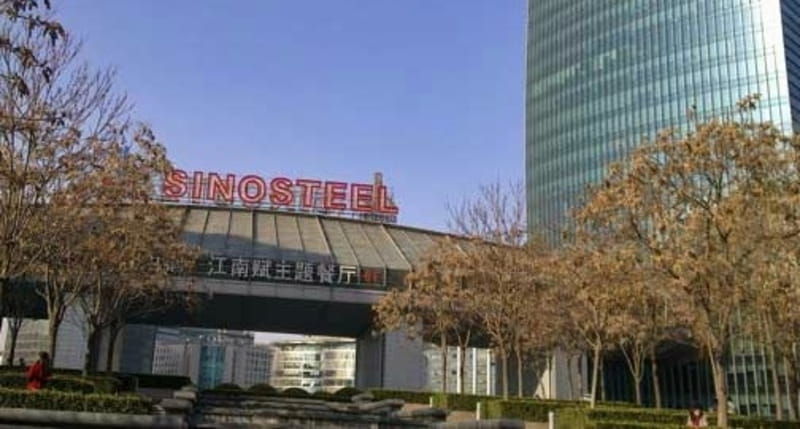 A Chinese pastor who was imprisoned and tortured for his Christian faith is now reportedly suffering from serious diseases.

ChristianToday.com reports that Yang Hua was the leader of a house church in China’s Guizhou province. He was arrested and accused of “deliberately leaking state secrets.”

While in prison, authorities extracted a confession of guilt from Yang through use of torture. Yang’s lawyers, Chen Jiangang and Zhao Yonglin, are now suing the authorities for using torture to make Yang confess.

No date has yet been set for Yang’s trial and he is currently suffering from liver pain “along with various other serious diseases.”

Despite these trials, Yang remains hopeful. In a letter to his wife, Wang Hongwu, he wrote:

"You shouldn't be too anxious. It is best to remain peaceful and wait for God. God is omniscient. I believe that he never makes a mistake... Let's pray and leave other things to God. Thank you for investing everything in this family. I am grateful for what God has given me; let's carry the cross and hasten down the road to heaven, until the day we meet the Lord."

Human rights groups fear that the Chinese government is cracking down on Christianity more and more. In the past few years, a number of notable Chinese Christian leaders have been arrested and imprisoned and many churches have been demolished.