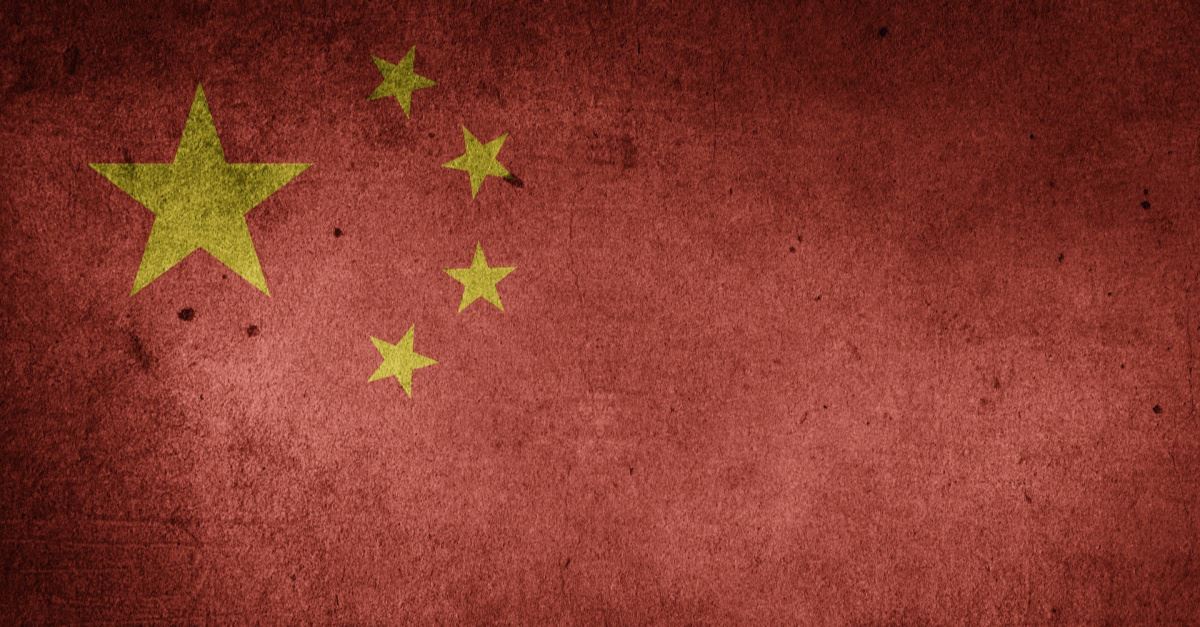 July 25, 2019 (Morning Star News) – Authorities in China have added “illegal business activities” to the subversion charge against pastor Wang Yi and have coerced congregation members to falsely accuse him, according to advocacy and media reports.

Pastor Wang, of Early Rain Covenant Church (ERCC) in Chengdu, Sichuan Province, was detained in a Dec. 9 raid along with more than 100 congregation members and, as leader of an unregistered church, was charged with “inciting subversion of the state.” His arrest was formalized on Dec. 14. He remains incarcerated along with four other church leaders.

Chinese Christians were baffled at the “illegal business activities” charge, with an elder at a Beijing house church telling Radio Free Asia that it makes no sense, as the church doesn’t sell Bibles or anything else.

Authorities have forbidden Pastor Wang’s attorney to confer with him.

Other ERCC members have been released but regularly arrested and interrogated for brief periods since the Dec. 9, 2018 round-up. Some of them report being forced to take unidentified substances and make false accusations against church leaders, advocacy group China Aid reported.

Those who refused to make false accusations against Pastor Wang and church elders were shackled on their hands and feet for more than 10 days to prevent sleep, a released church member told China Aid.

Pastor Wang’s wife, Jiang Rong, also accused of “inciting subversion of state power,” was released on bail after six months under “residential surveillance,” a common term used by officials to denote being held away from home in a location that is not an official prison, according to China Aid.

Chinese authorities in Hangzhou, Zhejiang Province also secretly held a Christian affiliated with ERCC in a basement for months, according to China Aid. Gou Zhongcan was held in the basement of a Public Security Bureau office after refusing to reveal passwords to his computer and cell phone, the group said.

The statutory investigation period for Pastor Wang’s case has ended, his attorney, Zhang Peihong, said in a Facebook post, according to Radio Free Asia.

Some church members detained in Dec. 9-10 raids and later released said police beat them, with one describing being tied to a chair and deprived of water and food for 24 hours, the news site reported. Many church members remain under surveillance.

The subversion charge against Pastor Wang calls for a sentence of up to five years, or 15 years in extreme cases. China Aid reports that Chinese Christians are often charged with “inciting subversion of state power,” as the Chinese Communist Party views religion as a threat to its ideological control and rule, though China’s Christians practice their faith peacefully and have no intention to threaten government power.

The government accelerated a crack-down on churches and other Christian institutions under amendments to Religious Affairs Regulations last year. After Pastor Wang’s arrest, church members released an open letter he wrote in September 2018 in which he said he would use non-violent methods to stand in faith and oppose laws that contradicted the Bible and God. The pastor had given instructions that the letter be publicized if he went missing for more than 48 hours.

He was a human rights activist and a constitutional scholar before becoming a pastor.

Revelations about the latest persecution against the Early Rain church came following reports that a pastor at a state-sanctioned church in Shangqiu, Henan Province took his life over the Chinese Community Party’s crack-down on religious groups.

The Rev. Song Yongsheng wrote in a note before he jumped from a building on July 17 that he hoped his “martyrdom” would highlight the Chinese government’s abuses, according to Asia News. China Aid noted that Song was the chairman of Shangqiu’s Three-Self Patriotic Movement (TSPM) and the president of the city’s China Christian Council (CCC), two organizations that serve as China’s only official Christian institutions. It is illegal to practice Christianity in churches outside the TSPM network.

As leader of Shangqiu’s TSPM and of CCC, Pastor Song was the leader of the official Protestant church in the city.

“I wanted to work with the government, but it was a failure. I want to be the first martyr of this terrible situation,” Pastor Song wrote, according to Asia News.

His letter denounced control of religion by the government and the Communist Party, and he described himself as “exhausted” by the pressures of the heavy-handed measures.

His wife sent messages saying he fasted four days prior to taking his life, Asia News reported. Only two church representatives were reportedly permitted at the cremation of his body on Friday (July 19), with officials forbidding public funeral services.