Children Born between 1999-2015 are Most Non-Christian Generation, Study Finds 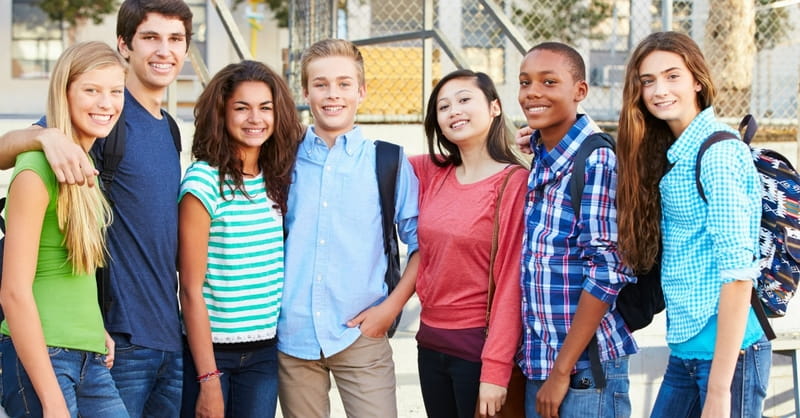 Children Born between 1999-2015 are Most Non-Christian Generation, Study Finds

Only four of out 100 teenagers have a true biblical worldview, according to a new survey from the Barna Group.

The survey, “Gen Z: The Culture, Beliefs and Motivations Shaping the Next Generation,” said that teenagers who are part of Generation Z (born from 1999 to 2015) are the most non-Christian generation in U.S. history.

The survey found that more teens today identify themselves as atheist, agnostic, or not religious affiliated.

Of those surveyed, 35 percent of Generation Z teens say they are atheist, agnostic or unaffiliated in any religion. That number for millenials and Generation X was 30 percent in each generation. In Baby Boomers, that number was 26 percent.

"Gen Z is different because they have grown up in a post-Christian, post-modern environment where many of them have not even been exposed to Christianity or to church. So that is a really unique shift," Brooke Hempell, Barna's senior vice president of research, said during the survey's rollout event  in Atlanta.

"There are a lot of churches that are empty in this country. Gen Z is the one who is really showing the fruit of that. There are many of them [who] are a spiritual blank slate. For the first time in our nation's history, that is more and more common."

Also found in the survey: