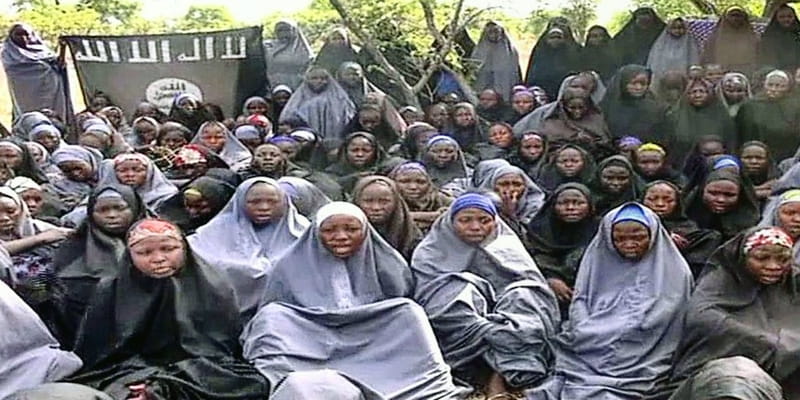 Over 200 Chibok schoolgirls who were kidnapped in April 2014 have been brainwashed to “cut the throats of Christians,” according to witnesses.

BBC spoke to two women who fled Boko Haram captivity. They claimed to have seen the former schoolgirls carrying out orders to commit murder.

According to one witness, the Chibok girls are being held in a separate area from the other captives. They are armed with guns and the militants refer to them as “teachers.”

The witness said, “They told us: 'You women should learn from your husbands because they are giving their blood for the cause. We must also go to war for Allah.’”

Another witness described her encounter with one of the Chibok girls.

“She was just like any of the Boko Haram wives," the witness said. "We are more scared of the wives than the husbands."