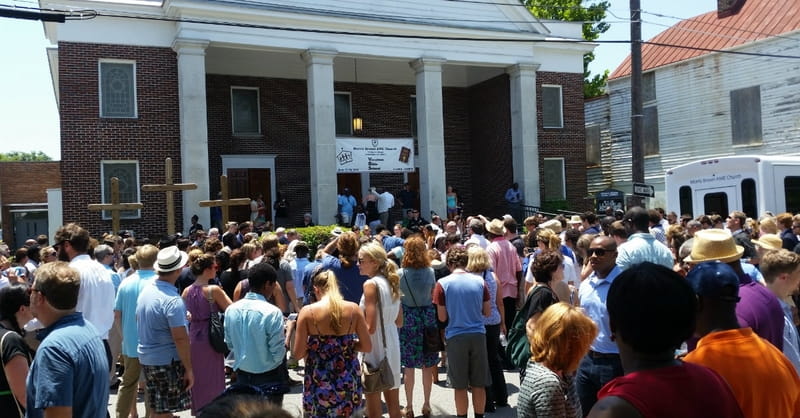 Clark is the church’s first female pastor, and succeeds the Rev. Clementa Pinckney who was one of the victims of the shooting.

Rev. Dr. Norvel Goff, who was Emanuel AME’s interim pastor, is now the presiding elder of the AME church in the region and is also running for bishop.

The Charleston church shooter, 21-year-old Dylann Roof, faces charges of murder, as well as federal hate crime charges for which he could receive the death penalty. Roof’s trial is set to take place on July 11, 2016.