Candace Cameron Bure Reveals How Hollywood Discriminated against Her Faith 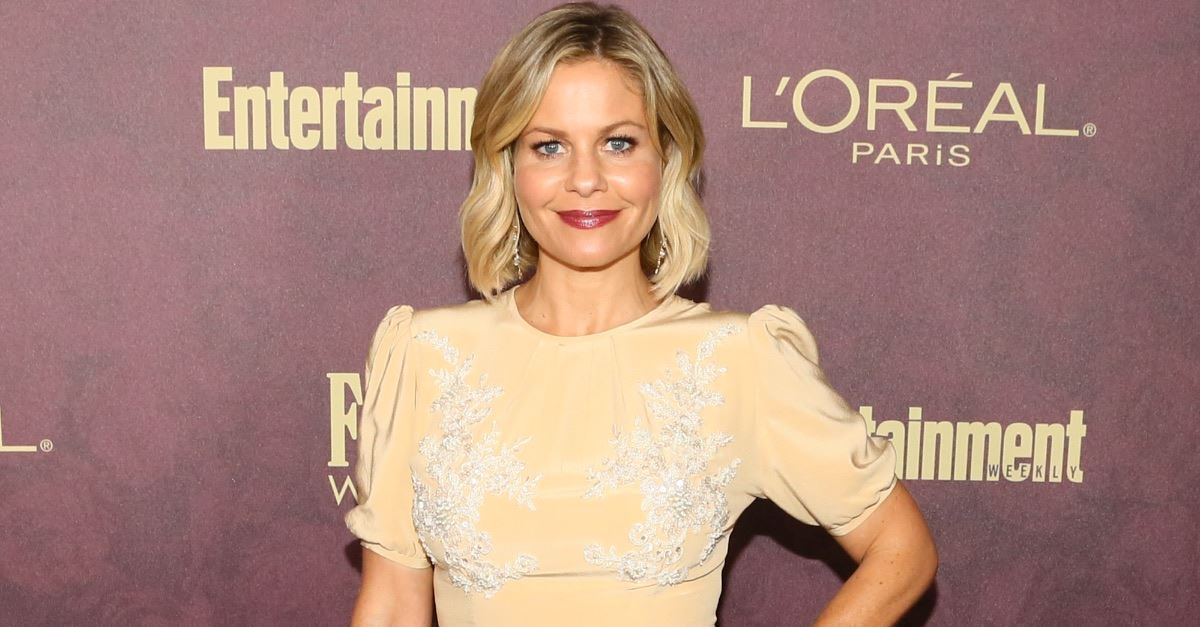 Candace Cameron Bure Reveals How Hollywood Discriminated against Her Faith

Christian actress Candace Cameron Bure sat down with Wendy Williams on Tuesday where she revealed how Hollywood had discriminated against her for her Christian faith in the past.

Bure was on the Wendy Williams Show on Tuesday to promote her new Hallmark Christmas movie A Shoe Addict’s Christmas. In the interview, Williams ask the 90s sitcom superstar if she had ever felt Hollywood push back at her because of her Christian faith.

Bure said, “I have experienced discrimination in the faith department for sure, in my career. But I don’t experience it so much right now.”

“I don’t experience it as much now, I think because so many people know me for it. I think they look to me for my faith. If they’re not looking for that, they don’t hire me,” she added.

Williams then asked Bure if she could give an example of a time that her faith has affected her career.

Bure said, “I had been booked for things and then I would get canceled like a few days before.”

She continued, “The booker would go ‘OH yeah, we don’t want her on.’”

The Christian actress noted that that particular experience had happened to her a handful of times and indicated to her that there was a bias against her because of her faith.

Williams also asked Bure about her time on the daytime talk show, “The View,” where Bure was regularly the only conservative voice among the cast.

“I don’t miss The View, at all,” the Hallmark movie actress told Williams. “I love being on talk shows, I love hosting talk shows but that was a hard job every single day, talking politics.”

The Christian Post reports that Bure shared with Williams that talking about her faith was the most comfortable part of being on the daytime talk show.

She said, “That was the easiest part for me, to be able to talk about my faith and share my faith.”