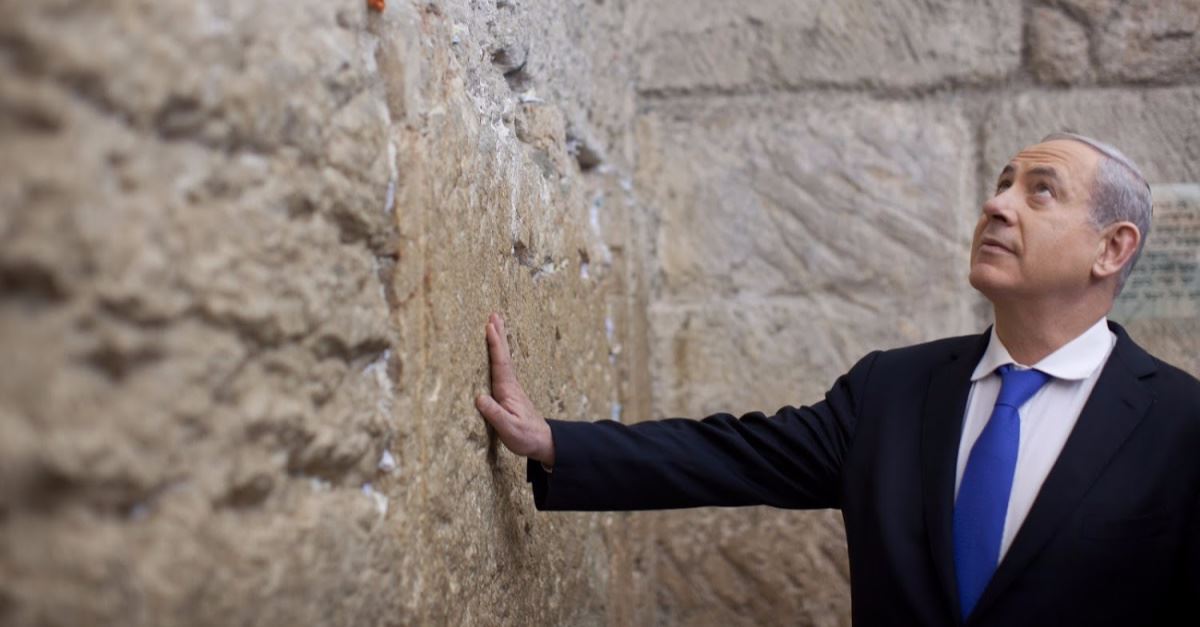 The visit to the wall was part of Bolsonaro’s three-day trip to Israel. According to CBN News, it is also the first time a sitting Brazilian president has joined Israeli leaders at the wall in Jerusalem.

Bolsonaro has said the trip is about partnering with Israel in economics, security and technology.

"Recognizing the historical bonds of Jerusalem with the Jewish identity and also that the city is the political heart of the State of Israel, I announced today that Brazil will open a Brazilian office to promote trade, investment and exchange in innovation and technology," Bolsonaro said in a statement.

As part of his work with Jerusalem, Bolsonaro is hoping to eventually move the Brazilian embassy from Tel Aviv to Jerusalem.

"As previously stated during our campaign, we intend to transfer the Brazilian Embassy from Tel-Aviv to Jerusalem. Israel is a sovereign state and we shall duly respect that," he wrote in a Facebook post last November.

He later told CBN News that moving the embassy is important.

"Each country has the right to decide where its own capital is, and the capital of Israel became Jerusalem, therefore we are studying the possibility of making that decision at the right time. When Trump took over, it took him almost 9 months to make that decision, I'm now in my third month," the president said.

However, others say that such a partnership with Jerusalem may strain Brazil’s relationship with Palestinians.

The Palestinian Authority’s foreign ministry issued a statement after Bolsonaro announced the trade mission in Jerusalem, saying it was “a blatant violation of international legitimacy and its resolutions and a direct aggression against the Palestinian people and their rights, as well as an approval to American and Israeli pressures aimed at perpetuating the occupation and settlement activities, the Judaizing and annexing of occupied Jerusalem, and the forceful imposition of the Israeli law on it.”