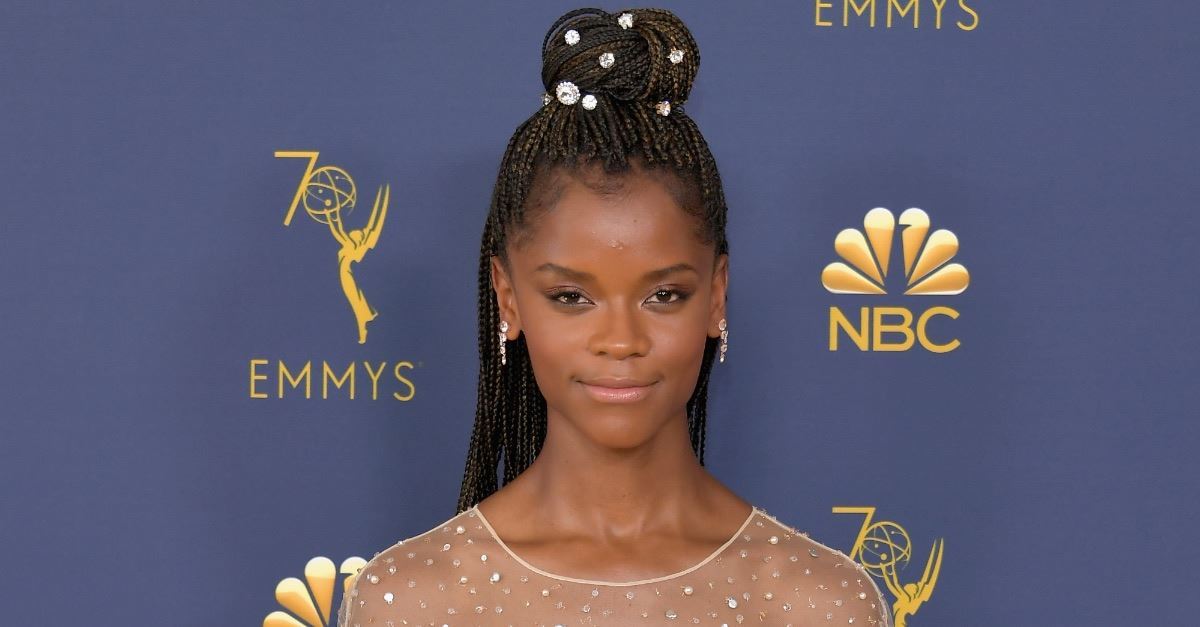 When Black Panther star Letitia Wright recently spoke with The Hollywood Reporter, the actress revealed that her faith plays a significant role in how she approaches her career.

Wright began her acting career in the early 2010s with smaller roles in tv shows, including Doctor Who and Top Boy. While she scored a few feature roles, Wright soon found herself battling depression throughout her early years in Hollywood.

In an article from Tribune Content Agency, Wright thought back to that difficult period: “I was putting so much pressure on myself. You get comfortable with the idea of thinking, ‘Maybe it’s OK to leave.’ [I was in] a very dark place.”

The actress made the decision to take a break from acting, as she felt that she “idolized it.” She opened up to FaithWire in a February interview, recalling her choice to temporarily step back from the spotlight:

“So I came off from it and I went on a journey to discover my relationship with God, and I became a Christian,” she mentioned. “It really just gave me so much love and light within myself. I felt secure, like I didn’t need validation from anyone else, or from getting a part.”

In 2015, Wright began to attend a Bible study and began following Jesus shortly thereafter. She knew that she needed to take time for herself and focus on what was really important in her life. This turned out to be a worthwhile decision, as she came back even stronger. Wright scored roles in The Commuter and Ready Player One, but it wasn’t until she was cast in Black Panther that her career soared higher than she’d ever imagined.

Once her audition for Black Panther was over, she explained that God told her she would earn the part: “I pride myself on not just changing the lane and taking everything,” she told The Hollywood Reporter. “If something feels off in my spirit [in regards to a part], I know that’s God’s way of saying, ��You shouldn’t do that.’”