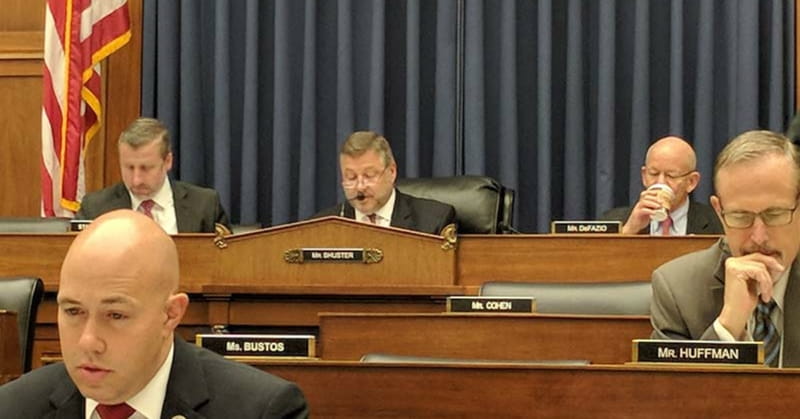 Churches, synagogues, mosques and other faith-based community centers damaged in a natural disaster could be eligible for federal disaster relief funds under a measure approved by a congressional committee.

The Disaster Recovery Reform Act, also known as H.R. 4460, was approved on Thursday (Nov. 30) by the House Transportation and Infrastructure Committee and will next move to the House floor for deliberation.

The bill received strong support from both sides of the aisle despite objections that using taxpayer funds to rebuild houses of worship would violate the separation of church and state. Proponents of the measure argue that religious groups, which are often at the forefront of disaster relief efforts, are being unfairly disadvantaged.

First Amendment issues, however, were not brought up at the committee hearing. Instead, the discussion focused on other aspects of the bill, such as requirements for competitive bidding after a $300 million contract was given to a tiny Montana firm to repair Puerto Rico’s electricity infrastructure damaged in September by Hurricane Maria.

The bill is being considered in the wake of a particularly destructive hurricane season that saw storms ravage Puerto Rico, Florida and the Texas coastline, and wildfires in October that swept across Northern California, where damage costs soar above $1 billion.

Photo: Rep. Bill Shuster, R-Pa., addresses the House Transportation and Infrastructure Committee during a hearing in the Rayburn House Office Building on Nov. 30, 2017.