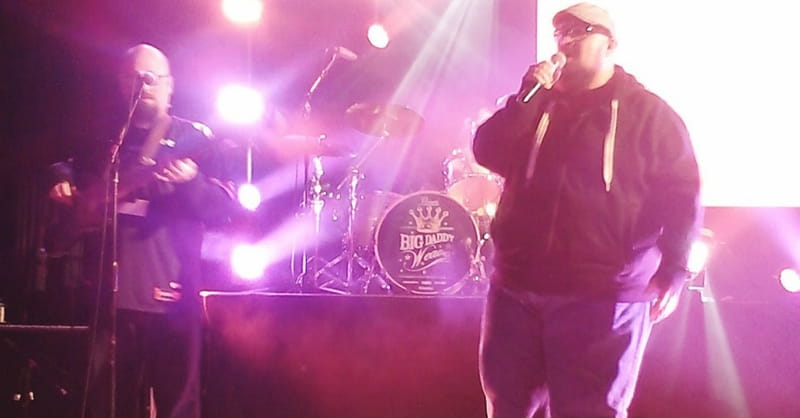 Jason Weaver, vocalist and bassist for the Christian band Big Daddy Weave, is in need of prayer after doctors had to amputate both his feet.

According to The Christian Post, doctors had to amputate Weaver’s feet due to a life-threatening infection. Weaver is still in the hospital and will have to undergo two more surgeries.

"Jason is out of surgery," reported the Facebook group “Pray For Jay” in an update. "Doctor cleaned right ankle area. Found out Jason has to have two more procedures this week. This is hard news to take due to the fact that it means a longer stay. Everyone has been so kind but home is just home!"

Others in the Christian music community took to social media to voice their support for Weaver and the band.

"We believe in the great power of prayer and our mate #JayWeaver needs it tonight. Would you join us?" tweeted Christian rock group for KING & COUNTRY.

Big Daddy Weave has started a fundraising campaign to help Weaver’s family pay for his medical bills, which are estimated at $150,000 for out of pocket costs.

"We ask you to pray fervently for Jason, his family and all treating him. We also ask you to give generously to help with these medical bills. Jay has been used to bless so many. Please bless him and his family now by giving today,” the page states.