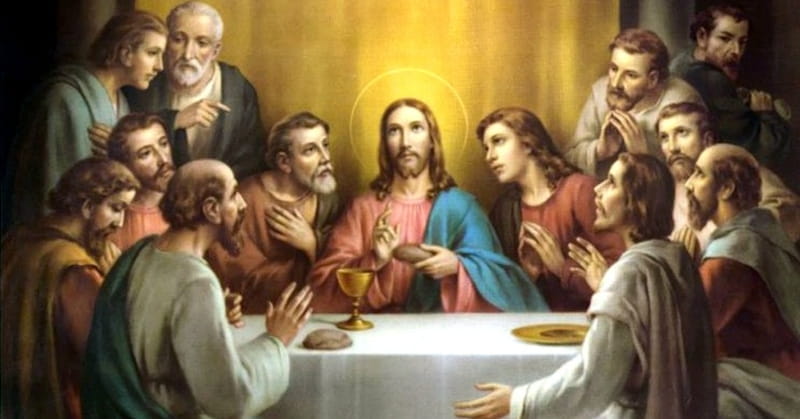 It is unlikely that you would be able to see a wax figure of Tom Cruise repurposed to look like Jesus anywhere else than at BibleWalk, which boasts over 300 wax figures and 70 recreated Bible scenes.

Scenes include King Solomon, Jonah and the Whale, heaven and hell, and the Last Supper.

Whether you go to the Museum to see the Bible scenes or just to see the repurposed wax figures, it is sure to be an experience to remember.