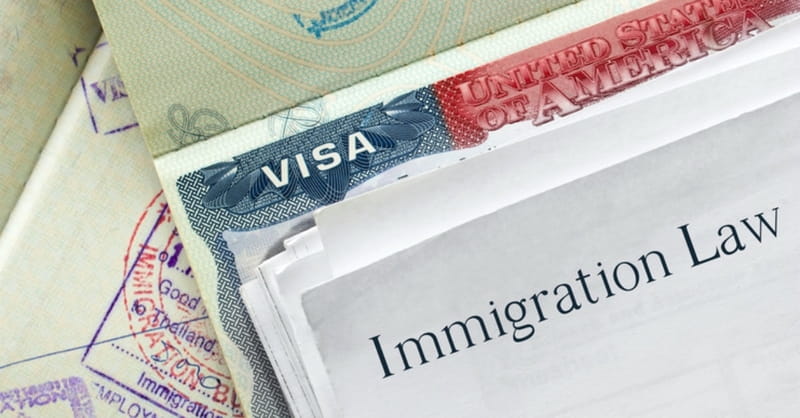 Beth Moore, Max Lucado and other Christian leaders are part of a full-page ad in the Washington Post, asking President Donald Trump to “help vulnerable immigrants.”

“Our prayer is that these young people would be allowed to continue contributing to our society without fear of deportation,” the letter reads, referring to Dreamers.

“The Bible speaks clearly and repeatedly to God’s love and concern for the vulnerable, and also challenges us to think beyond our nationality, ethnicity or religion when loving our neighbor,” the letter said.

“Our prayer is that the U.S. would continue to be a beacon of hope for those fleeing persecution,” the letter reads.

On Christian persecution, the letter asked for protection over the persecution of Christians and other religious minorities.

“Refugees of all faiths and nationalities deserve our welcome, for they (like all human beings) are made in the image of God,” the letter said.