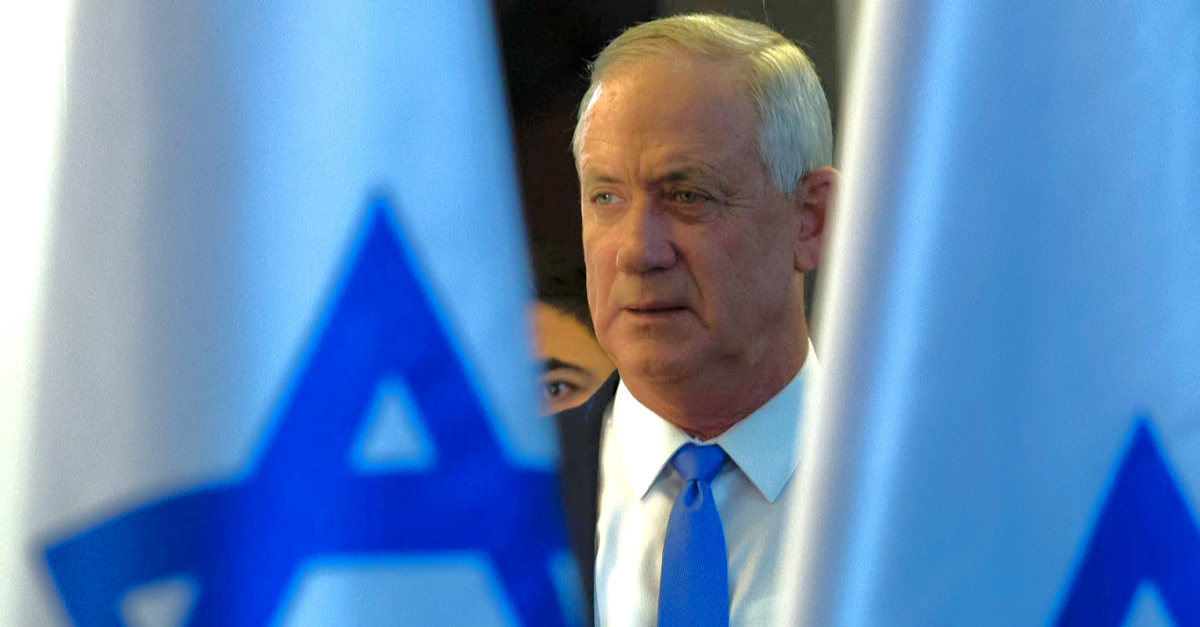 Israeli President Reuven Rivlin has announced that Benny Gantz will be tasked with forming a new government in the country.

According to the Associated Press, Gantz has one month to form a government.

Previously, Israel has been led by Prime Minister Benjamin Netanyahu and while Netanyahu’s Likud party earned more votes in a March 2 election, he only earned 58 votes from lawmakers.

Gantz’s Blue and White party, however, earned a majority of 61 votes, leaving Rivlin to choose Gantz.

Political experts say it’s possible Gantz will not be able to create a unity government by the deadline. In previous elections, lawmakers have not approved a united government. If this happens again, the country will head to its fourth election in about a year.

“Anyone who has watched the news in recent days understands that this is a time of trial, and that these are not regular consultations,” Rivlin said earlier Sunday. “We must now deal with forming a government as soon as possible ... at this complex time.”

Netanyahu has served as prime minister for some 11 years. Reports say that he has asked Gantz to work with him to form an emergency united government, but it’s unclear if Gantz will accept the offer.

Netanyahu formally extended an offer Sunday to Gantz to join an emergency government aimed at stopping the spread of the virus. In one suggestion, Netanyahu offered an alternating leadership system between them over the course of four years.

Some are predicting that the Blue and White party, however, will try to pass legislation that would prohibit an indicted politician to form a new government. Netanyahu is set to go to trial soon on corruption charges, but judges have postponed the trial until May 24 because of the coronavirus pandemic.

In Israel, most schools, malls and entertainment places have been closed. More than 200 people have been infected in the country.