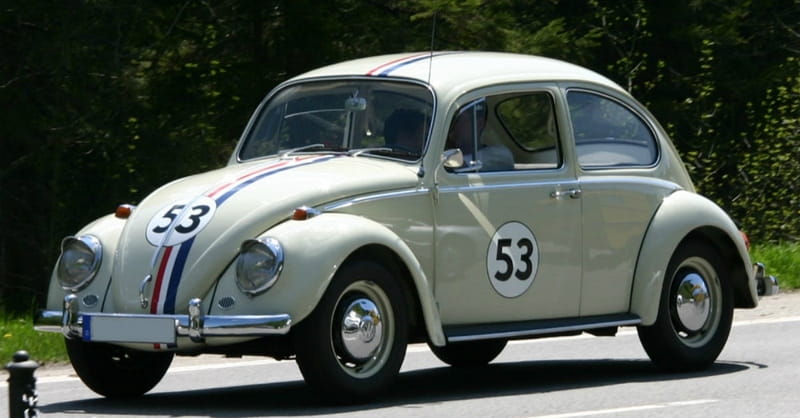 Beloved Disney icon and Christian actor Dean Jones has died at the age of 84.

Jones was known for his commitment to wholesome entertainment and for starring in such beloved films as The Love Bug, That Darn Cat, and Blackbeard’s Ghost, according to Christianity Today.

Later in life Jones became involved in shooting an independent Christian film, Mandie and the Secret Tunnel, based on the popular Mandie books.

Despite his commitment to family entertainment, Jones’s life wasn’t always that of a committed Christian.

Eventually, Jones realized that his search for meaning in Hollywood’s lavish lifestyle was leaving him empty.

After he nearly died in a drunk driving accident, Jones cried out to God.

"I've done everything in this world I thought would make me happy and it doesn't work. I have everything and I have nothing. I have no choice but to believe. If you don't exist, then I'm a dead man."

From that time on, he was a changed man.

In a 2009 interview with Christianity Today, Jones talked about how his faith impacts his career in film.

“Will this film bring the audience closer to the victory they need to get through the week?” Jones said he would ask himself when considering accepting a role in a film. “Or will it convince them to give up trying because the world is going to hell anyway?”

"I try and discern the spirit of a script,” Jones continued. “[W]hat does it do in the final analysis, what is its effect upon an audience, how will they react? Will they leave the theater anxious and angry, or will they see a way, as a result of what's in the film, to attack the problems they face? In other words, does the movie produce good or evil? That's the bottom line for me.”

Many other actors and actresses have been posting tributes to Jones on social media, according to BBC News. Jones died from complications of Parkinson’s disease in Los Angeles.