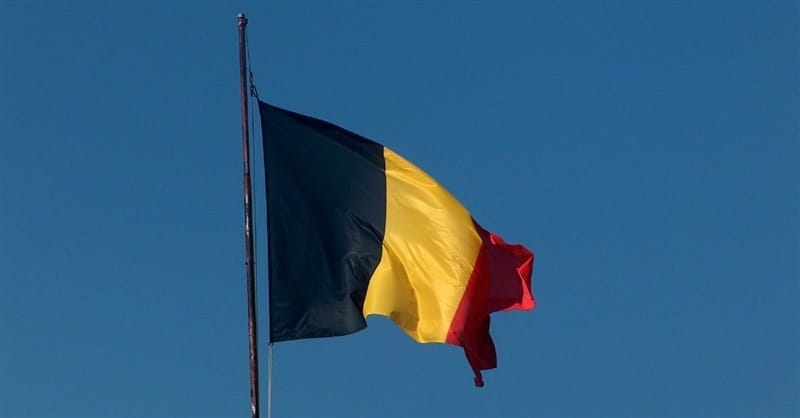 An attack in the city of Liege, Belgium which left three people dead is being investigated as an act of terrorism, according to CNN.

The suspect has been killed in a shootout with police after he took refuge in a local high school where he also was holding a woman hostage.

Several police officers were injured in the attack and two are dead after the suspect stabbed them. The assailant also confiscated one of the officer’s firearm and used it to open fire at a parked vehicle, hitting and killing the driver inside.

The attack took place at approximately 10:30 a.m. local time (4:30 a.m. EST). Authorities are investigating the possible motive for the attack, but they are treating it as a possible terrorist attack.

The Belgian Royal Palace tweeted following the attack: "Our thoughts are with the victims of this horrible act. Courage to their loved ones.”

Liege is Belgium’s third-largest city. IN 2011, the city saw another attack that left five dead and more than 100 injured.