BBC News Accused of Featuring Too Many Christian Programs 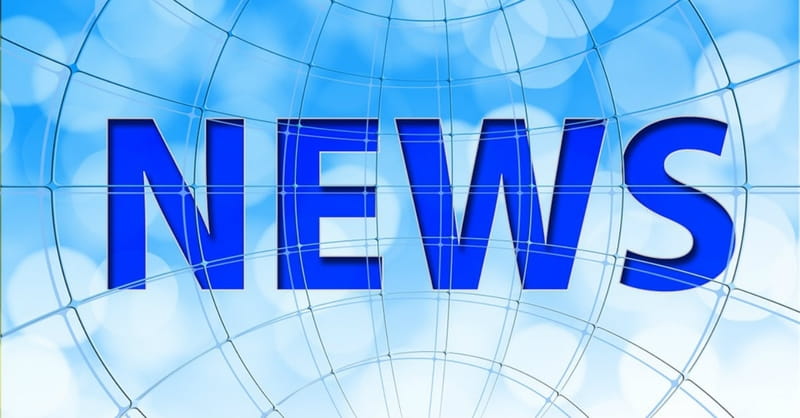 BBC News Accused of Featuring Too Many Christian Programs

The British Broadcasting Corporation (BBC) recently conducted an internal review which found that a disproportionate amount of airtime is given to Christian programs as opposed to programs featuring other faiths.

Based on the findings of the review, the BBC’s head of religion and ethics, Aaqil Ahmed, suggested that more airtime should be given to Muslim, Hindu, and Sikh faiths.

One way the BBC could do this is to broadcast Muslim prayers in the same way that Christian church services are broadcasted, suggested one Muslim leader, according to The Telegraph.

Ahmed reportedly told a religious literacy meeting of the House of Commons that he had written a report for Lord Hall that would respond to criticism from minority faiths who complained that they weren’t being given enough airtime.

“Christianity remains the cornerstone of our output and there are more hours dedicated to it than there are to other faiths,” stated Ahmed. “Our output in this area is not static, though. It has evolved over the years and we regularly assess it. We do look at the number of hours we produce, and measure that against the religious make-up of society.”

Britain has about three million Muslims--double its Muslim population of just a decade ago.

One Muslim leader, Ibrahim Mogra of the Muslim Council of Britain, said that although he would like to see Muslim prayers featured on the BBC’s stations, “We would not wish Christians to have any less exposure.”

A spokesman for the BBC has said that it is too early to tell if Christian programming will end up being cut due to the program changes.

"We ... are actually intending to do more programming around Christianity and more on other faiths as well, so there is absolutely no question of an 'either or' on our output," he added.