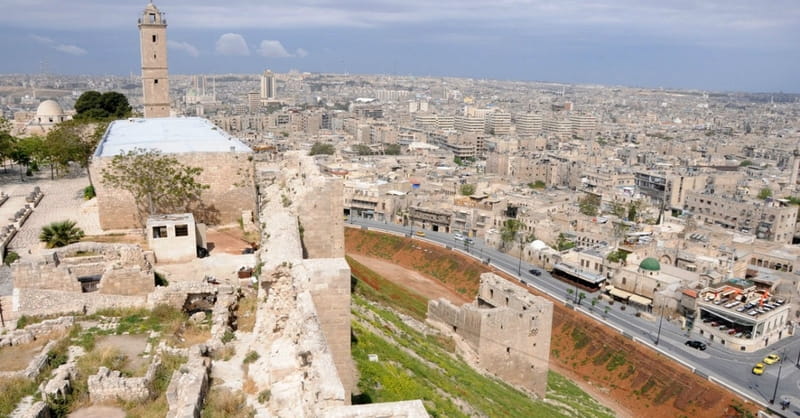 The battle for Aleppo, Syria is reportedly coming to an end, and civilians and the wounded are being transported out of the city, after days of being trapped there.

Multiple ceasefires have been made but then broken in the ongoing conflict. A truce was made Wednesday morning, which was breached shortly after as Syrian government forces again clashed with rebel forces.

Although the conflict is reportedly coming to an end, the city and its inhabitants are left devastated. According to Relevant magazine, millions of civilians--many of whom are wounded--are being evacuated.

Continued bombing and raids prohibited the evacuations from being carried out on schedule.

"They began to strike as if there's no such thing as a 'cease-fire' or 'civilian evacuation,'" said media activist Mahmoud Raslan, according to Fox News.

Syrian President Bashar al-Assad alleged that the ceasefire was allowing the rebel forces to be spared by stopping his government’s forces from advancing on the city.

Assad alleged that Russia--which is allied with Syrian government forces--had been pressured by the west to declare the ceasefire.

Meanwhile, while government and rebel forces negotiated a ceasefire, hundreds of thousands of civilians are facing what many are calling a genocide and one of the worst humanitarian crises of modern times.

Stream.org reports that 29 buses are headed to Shiite villages to evacuate the critically ill and wounded. Medical teams are also reportedly helping with evacuations.

It is critical now that civilians are evacuated as quickly as possible.

Organizations and ministries such as Preemptive Love, World Vision, World Relief, and The White Helmets are on the ground in Aleppo helping with the humanitarian crisis.