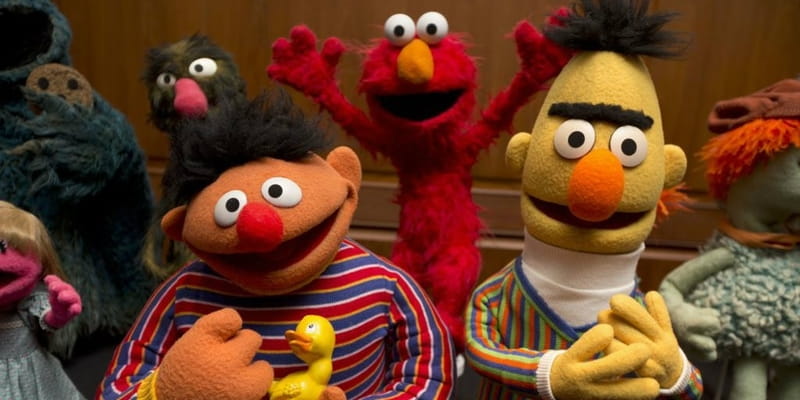 A judge ruled Tuesday that Ashers Bakery in Belfast “unlawfully discriminated” against Gareth Lee when the business refused to make Lee a cake that would have had a pro-gay marriage slogan on it.

"This is direct discrimination for which there is no justification,” Judge Isobel Brownlie said.

In response to the ruling, general manager Daniel McArthur said: "We're extremely disappointed with the judgment. We've said from the start that our issue was with the message on the cake, not the customer and we didn't know what the sexual orientation of Mr. Lee was, and it wasn't relevant either.

“We've always been happy to serve any customers that come into our shops.”

Lee reported the bakery to Equalities Commission in Northern Ireland after he was refused his cake, according to Christian Today.

Ashers was supported by the Christian Institute, which claimed that Ashers had a right to refuse to make the cake on the basis of religious freedom.

"The defendants are not a religious organization,” Brownlie said. “They conduct a business for profit. I believe the defendants did have the knowledge that the plaintiff was gay.

"As much as I acknowledge their religious beliefs this is a business to provide service to all. The law says they must do that."

Said McArthur: “Like so many others we just want to live and work in accordance with our religious beliefs. We know we took the right decision before God and we have no regrets about what we've done.”