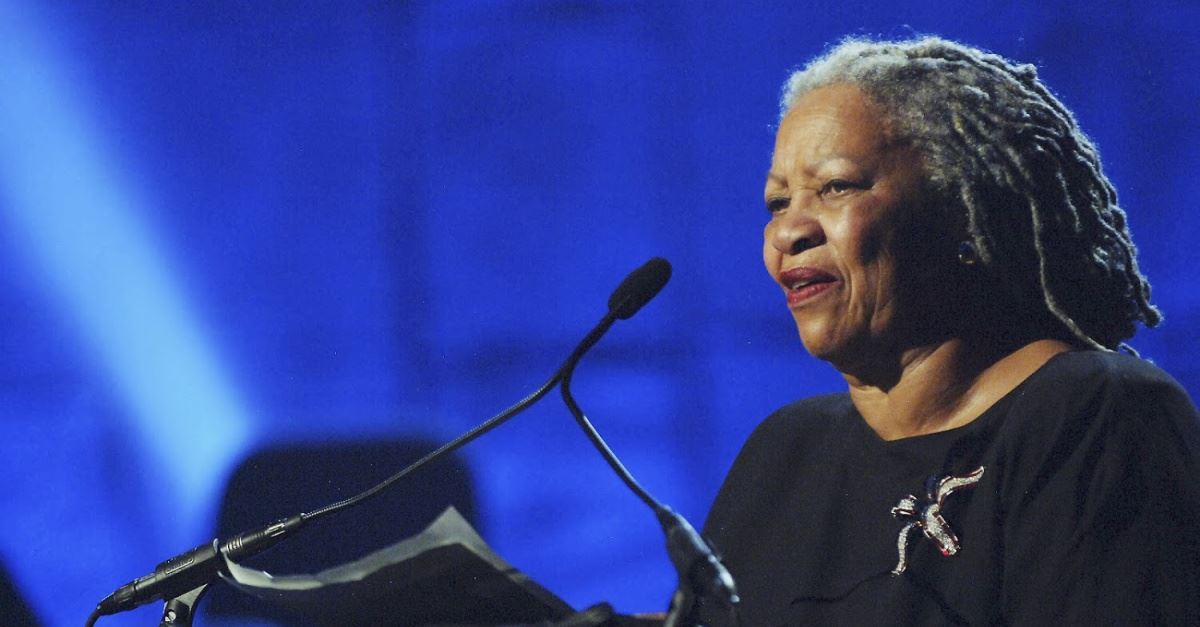 Noble Prize-winning author Toni Morrison passed away on Monday at the age of 88.

According to NBC News, Morrison died Monday night at the Montefiore Medical Center in New York.

Born Chloe Wofford, in Lorain, Ohio, Morrison is known for her groundbreaking work detailing the African American experience in America.

The mother of two famously wrote her debut novel – The Bluest Eyes (1970) – on a packed New York City subway car while commuting to work, the Atlantic reports.

Morrison attended Howard University where she received her undergraduate diploma in 1953. She graduated from Cornell University in 1955 with her master’s degree.

In 1965, Morrison became a fiction editor at Random House publishing house. She taught at numerous universities including Texas Southern University, State University of New York and Princeton University. Morrison joined the Princeton staff in 1984 and retired in 2006, Britannica reports.

Morrison’s book Beloved (1987) won her a Pulitzer Prize in fiction. The book was based on a true story of a runaway slave who – after being recaptured – sacrificed her daughter so that she would not have to live a life of slavery too.

In 1993, Morrison became the first-ever African American woman to win a Nobel Prize for Literature. According to NBC News, the writer was exalted as one “who in novels characterized by visionary force and poetic import, gives life to an essential aspect of American reality.”

Nearly 30 years later, Morrison would also be awarded the Presidential Medal of Freedom. President Barack Obama bestowed the acclaimed author with the highest civilian honor in 2012.

“Morrison’s novels were celebrated and embraced by booksellers, critics, educators, readers and librarians," Morrison's publisher said in a statement released on Tuesday. "Her work also ignited controversy, notably in school districts that tried to ban her books. Few American writers won more awards for their books and writing."

Morrison is survived by her son Harold and three grandchildren.