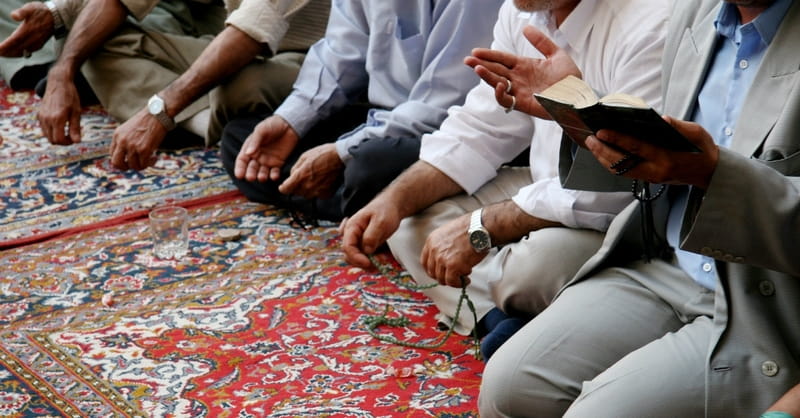 An unnamed woman survived a stabbing attack by an Afghan Muslim migrant at a refugee camp in Austria.

The Inquisitr.com reports that the 50-year-old woman was reportedly a guest at the Timelkam refugee center in Voecklamarkt, Austria when the incident occurred.

She was asked by other Christian residents of the refugee center to read the Bible and lead a Bible study with them in the center’s kitchen. While she read from the Bible, however, a 22-year-old refugee from Afghanistan burst into the kitchen and began attacking her. He reportedly stabbed her repeatedly, but miraculously, because of the large coat she was wearing, the blows did not harm her.

She did incur a minor injury when the force of the blows made her fall. The injury was not serious, however.

Police apprehended the attacker who claimed he merely overreacted and was dealing with “personal problems.” He was reportedly taken to Wels Prison, but it is not known if he was charged for his crime.

Following the attack, debate raged on social media about Islam and violence.

Immigrants in refugee camps are facing increased violence, particularly those who are vocal about their Christian faith.