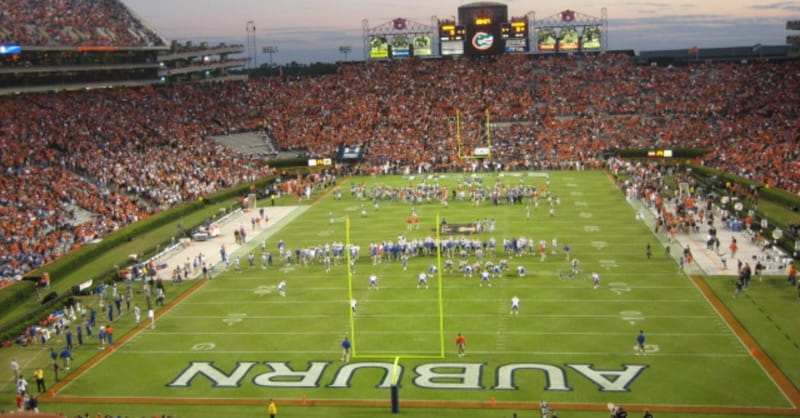 An atheist group is attempting to force Auburn University to remove the chaplain of its football team.

The group, the Freedom From Religion Foundation (FFRF), claims that chaplain Chette Williams’ presence at the school is unconstitutional. The FFRF cites instances of Williams praying with students on school property and also carrying out baptisms.

The group is attempting to remove not only Chette Williams, but the entire role of the chaplain from Auburn, as well as 25 other public universities, according to The Blaze.

In a letter to Auburn president Jay Gouge, the group stated, “It makes no difference if the chaplain is unofficial, not school-sponsored or a volunteer, because chaplains are given access to the team as a means for coaches to impose religion, usually Christianity, on their players. Under the circumstances, the chaplain’s actions are attributable to the university and those actions are unconstitutional.”

The FFRF says it wants an open records lawsuit against the university. Whether Chette Williams will be removed from his position remains to be seen.