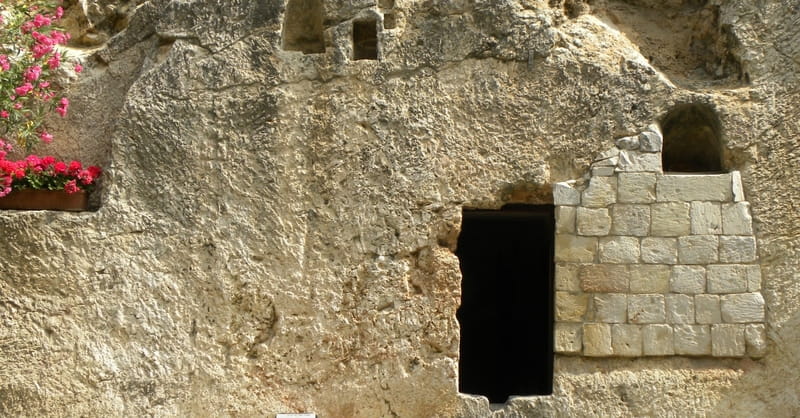 Archaeologists have uncovered a 7,000-year-old settlement in the north part of Jerusalem, a discovery which the Israel Antiquities Authority called “highly significant.”

The Blaze reports that the settlement includes two houses and various artifacts. The settlement is thought to date back to the fifth millennium B.C., during what is known as the Copper Age.

“It is quite evident that there was a thriving settlement in the Jerusalem area in ancient times. Thousands of years later, the buildings uncovered are of a standard that would not fall short of Jerusalem’s architecture,” said Ronit Lupo, director of excavations for the Israel Antiquities Authority.

Lupo provided a list of some of the artifacts discovered in the settlement:

Small sickle blades for harvesting cereal crops, chisels and polished axes for building, borers and awls, and even a bead made of carnelian (a gemstone), indicating that jewelry was either made or imported. The grinding tools, mortars and pestles, like the basalt bowl, attest to technological skills as well as to the kinds of crafts practiced in the local community. We also recovered a few bones of sheep/goat and possibly cattle; these will be analyzed further in the Israel Antiquities Authority laboratories, permitting us to recreate the dietary habits of the people who lived here 7,000 years ago and enhancing our understanding of the settlement’s economy.

Civilization in the region where the settlement was found was previously thought to date back to 3,000-2,800 B.C. The new settlement proves that people inhabited the area earlier than formerly believed.

“The remains predate previously found evidence of human settlement in the area by up to 2,000 years. Before the latest discovery, it was thought that the area was first settled in the early Bronze Age, from around 3,000–2,800 BCE,” explained the Times of Israel.

The settlement was initially discovered during preliminary phases of planning a road construction project in the region.