Archaeologists Find Clues in Search for Ark of the Covenant 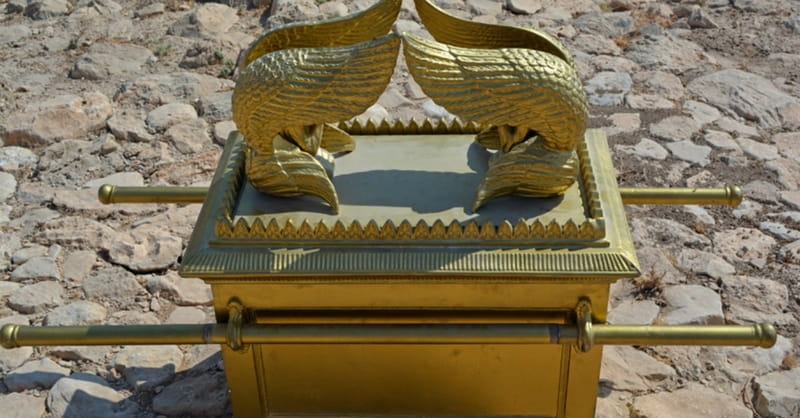 Archaeologists Find Clues in Search for Ark of the Covenant

Archaeologists at a site in Israel’s West Bank say the success of their search for the Ark of the Covenant looks promising.

According to The Christian Post, the archaeologists are searching for the ancient Ark of the Covenant at Shiloh. Their search has turned up clues that are helping them determine whether they are in the right location to uncover the Ark.

Shiloh is mentioned in the Bible as the site where the Tabernacle, with the Ark placed inside in the Holy of Holies, was located.

An article in the Times of Israel notes that the discoveries archaeologists have made thus far are “already encouraging,” but are yet not “remotely definitive.”

Archaeologists have already uncovered objects that are believed to have been displayed in the ancient Israelite Tabernacle. These objects include pottery jugs and a goblet used in worship.

Scott Stripling, who leads an archaeological team at the Shiloh site, said that his team believes in the truth of Scripture and that the Bible is an accurate historical document.

"There are some who say the Bible is unreliable. We have found it to be very reliable. We're taking the Bible as a serious historical document.”

"A sense of awe came upon me as I contemplated how God had set before us an open door at Shiloh which will have a direct impact on how people read their Bibles in the future,” continued Stripling.