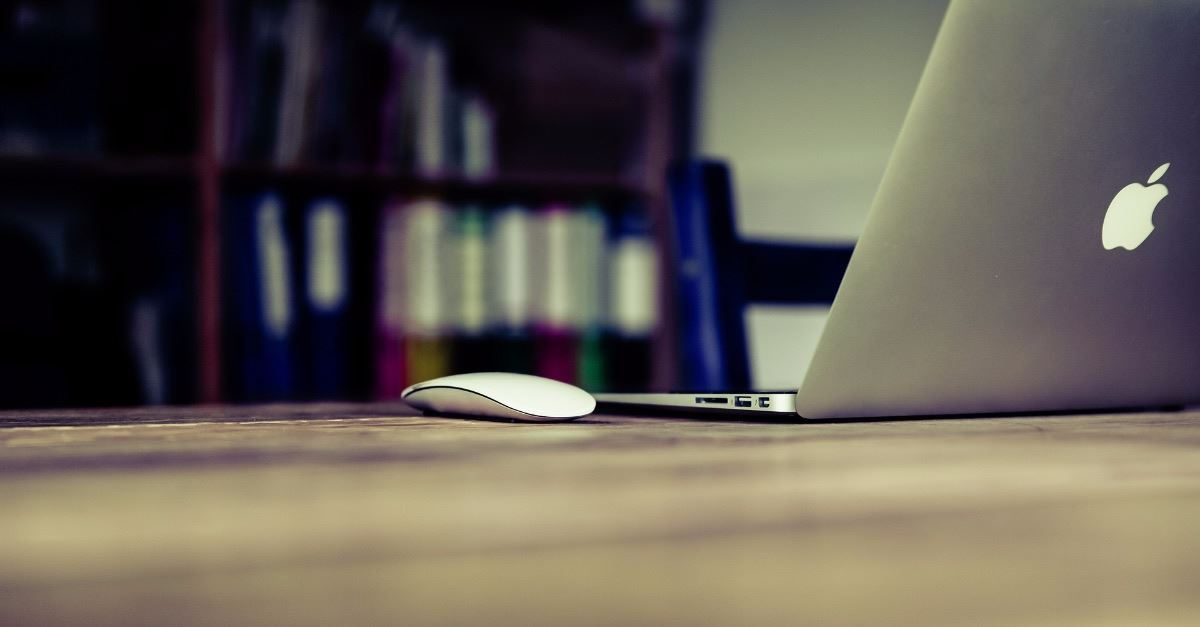 Apple has removed a Christian ministry’s app from its store after LGBT supporters said the app was “dangerous” and “bigoted.”

Living Hope Ministries created the app about three years ago.

The gay rights group, Truth Wins Out, however, filed a petition at Change.org saying the app was “hateful.”

"The app falsely portrays being gay as an 'addiction', 'sickness', and 'sin,'" the petition said.

After the decision, Truth Wins Out executive director Wayne Besen said Apple did “the right thing.”

“We thank Apple for exemplifying corporate responsibility and taking swift action to remove a dangerous app that stigmatizes and demeans LGBT people,” he said.

Ricky Chalette, executive director of Living Hope Ministries, however, says the ministry is “saddened” about the decision to remove the app.

“Regardless of their decision we will continue to make the app and our services available to those who seek them," he said.

"We are a ministry that for nearly 30 years has helped individuals resolve their feelings they deem incongruent with their faith,” he said. “We help people deepen their relationship with Jesus Christ through Bible study and accountability. We walk with them to align their lives with the teachings of Jesus Christ.

“From chaos and confusion they often find peace, hope, and a deeper sense of personal wholeness. Our ministry is free and strictly voluntary."