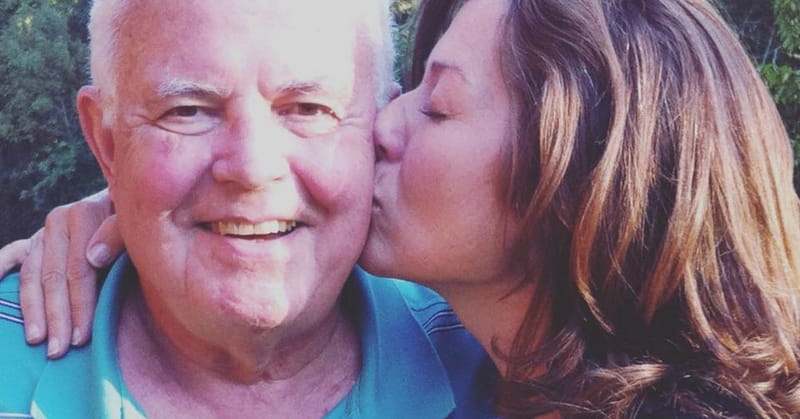 The father of Christian singer Amy Grant, Dr. Burton Paine Grant, passed away Saturday around 12 p.m., according to The Tennessean.

Dr. Grant, who was an oncologist, had been struggling with an extended illness. He passed away at his home in Nashville, surrounded by his family.

"Walking our dad home has been a 10 year journey, taking our family places we never imagined. We are all closer because of it. I'm so grateful for my dad."

Grant went on to share that her dad lost his own father when he was young and it was his mother who paid for his education. "Years after my grandmother passed, I found [my father's] graduation program in a box of her things with a note from my dad,” Grant recalled, according to The Boot. It said, “'Mother, I hope I will serve mankind in such a way as to justify your faith in me. Love, Burton.’ Well done, Dad."

Dr. Grant was preceded in death by his wife, Gloria Dean Napier Grant, who died in 2011.

Funeral arrangements for Dr. Grant were not yet announced.