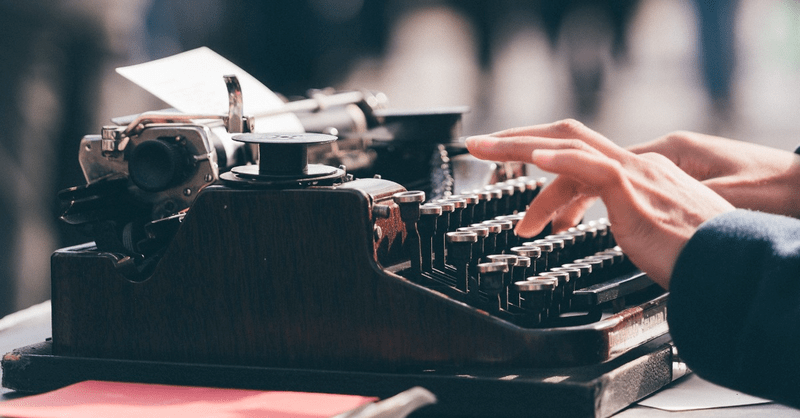 Amnesty International is calling for the release of four Iranians who were sentenced to prison for “practicing their Christian Faith.”

Amnesty International’s report is asking the Iranian government to “quash the convictions and sentences of Victor Bet-Tamraz, Shamiram Isavi, Amin Afshar-Naderi, and Hadi Asgari, as they have been targeted solely for the peaceful exercise of their rights to freedoms of religion and belief, expression, and association, through their Christian faith.”

The prisoners are out on bail and awaiting appeal decisions.

Amnesty International is asking its supporters to write letters to the government to “stop harassment, arbitrary arrest and detention, and imprisonment of Christians, including converts, in Iran.”

The Assyrian pastor Victor Bet-Tamraz and wife Shamiram Isavi were both arrested in 2014 during Christmas celebrations.

Victor was charged with “conducting evangelism” and “illegal house-church activities.” He was given a 10-year sentence and his appeal was heard in court in June.

His wife also appealed her own five-year prison sentence for “acting against national security and against the regime by organising small groups, attending a seminary abroad and training church leaders and pastors to act as spies.”

Representatives for Article 18, an organization that supports Christians in Iran, said earlier this year that there is “no evidence” to show that she was spying or disturbing national security.

Their son Ramil was also given a four-month jail sentence last month for “acting against national security” because of his involvement with house churches.

Another two Christians, Amin Afshar-Naderi and Hadi Asgari, were sentenced alongside Bet-Tamraz to jail time. Asgari was sentenced to 10 years and Afshar-Naderi was given 15, including five years for “insulting the sacred.”