Amid Pandemic, Domestic and Sexual Abuse Is Skyrocketing, Activists Worry That News Is Being Buried 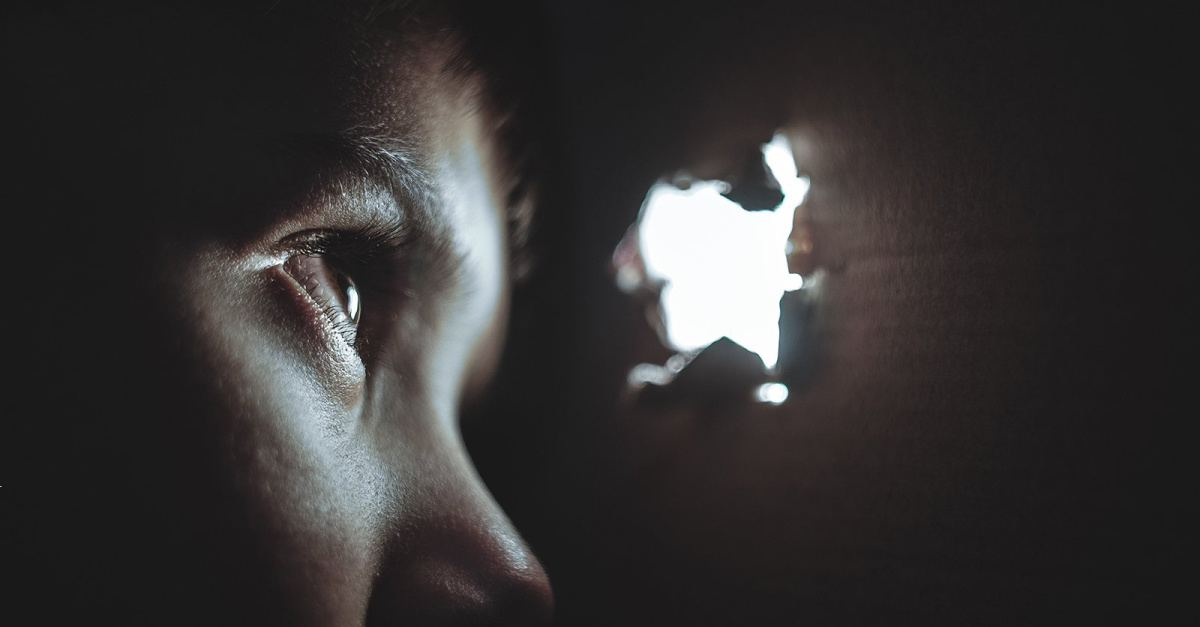 Amid Pandemic, Domestic and Sexual Abuse Is Skyrocketing, Activists Worry That News Is Being Buried

VATICAN CITY (RNS) — Elections in the United States, a global pandemic and human rights protests have crowded the news coverage for most of 2020.

But activists and sexual abuse survivors continue to ask that the protection of minors and vulnerable adults in the Catholic Church and elsewhere remain a priority despite losing momentum, as risks of online and domestic abuse grow globally.

“It became pretty clear to us very early on that the attention given to safeguarding and protecting the dignity and safety of children, and vulnerable people in general, moved out of the center of attention for many people and for many institutions,” said the Rev. Hans Zollner, a Vatican official spearheading the fight against sexual abuse in the Catholic Church, in an interview with Religion News Service on Wednesday (Aug. 26).

As the pandemic triggered global lockdowns, forcing citizens to stay at home and avoid crowded events, many young people and vulnerable adults found themselves at a heightened risk of suffering physical and psychological abuse.

The largest nonprofit anti-sexual assault organization in the United States, the Rape, Abuse and Incest National Network, or RAINN, announced in a July news release that it received an unprecedented number of reports by minors of sexual abuse this year during the pandemic.

Throughout Europe, countries have recorded a worrying spike in domestic violence just as “corona divorces” grow in Japan and China after months of lockdown, with many women citing domestic violence as the main cause.

For young people, more time at home also means more access to the internet and social media, where global watchdog organizations have found an increase in sexual predators and grooming efforts. The European Union Agency for Law Enforcement Cooperation, called Europol, warned of a “sharp increase” in the exchange of abusive material online in a news release issued in June.

Despite these concerning trends, child protection agencies and survivors told RNS they feel set aside in the global discourse as donations dwindle and media attention is focused on health and financial questions posed by the pandemic.

The head of the largest clergy abuse survivor network in Italy, Rete L’Abuso, said he saw a “massive drop” in attention and action on child protection since the beginning of the lockdown in the peninsula.

“There was a sense of abandonment for many victims,” clergy abuse survivor Francesco Zanardi told RNS on Thursday, adding that many centers for reporting abuse and providing services to victims were shut down at the height of the pandemic.

Sexual abuse trials, both lay and canonical, have been stopped or postponed for several months, Zanardi said. He also said many victims in Italy are now seeking to settle deals with dioceses in order to avoid costly fees and receive immediate cash amid a struggling financial outlook.

Meanwhile, donations for the survivor network have “dropped to zero,” with many donors withdrawing their monthly subscription, Zanardi said.

“It’s too soon to evaluate the impact of the COVID-19 pandemic on the sexual abuse by clergy,” Zanardi said, especially since reports tend to emerge years — even decades — after the offense, but continued media attention “gives victims the courage to come forward, as well as providing a better awareness for citizens.”

Zanardi highlighted the island of Sicily, located at the tip of the Italian boot-shaped peninsula, as a high-risk region for abuse that lacks adequate safeguards for minors. One such example is the case of the family of an underage girl who authorities say was raped over a four-year period by the head of a lay Catholic association.

The trial for the lay head of the Catholic association, Piero Alfio Capuana, has been postponed numerous times during the pandemic and even the local diocese has fallen silent on the case, which had acquired significant media scrutiny in the past.

“We didn’t hear anything from the Curia,” said the mother of the victim, who wishes to remain anonymous to protect her underage daughter’s identity, in a phone interview with RNS on Thursday.

“We are now forgotten,” she added.

Even the church struggled in the early months of the pandemic to continue monitoring and instructing on abuse safety measures as the global attention shifted to health and policy concerns. Zollner said the first two to three months of lockdown showed a drop in communication and collaboration requests from the numerous institutions and dioceses around the world.

“Before (the pandemic) there was much interest about sexual abuse committed by priests even in the past. There was a rise of interest in many media outlets across the globe,” he said. “All of a sudden it stopped.”

The Swiss priest said that even in conversations with policymakers and activists in several countries, sexual abuse scrolled down the international agendas to benefit concerns over the pandemic’s impact on the economy, travel restrictions and public health.

“People got interested in their own well-being, which is understandable, of course, not looking at the dangers for others, in this case for young people, while at the same time those dangers were bigger than before,” he said.

He called for a renewed interest by the media in covering cases of sexual abuse, while encouraging reporters to also focus on positive stories of how survivors have found justice and reconciliation.

Current setbacks have also fueled creativity and ingenuity in the Centre for Child Protection, Zollner said, especially through the use of social media and online news conferences that were able to bring together larger numbers than was possible with in-person meetings.

“We learn from different experiences and we come up with new pedagogical insights,” he said, adding that the online presence of the center has “intensified” in recent months, creating the framework for future steps forward.

Over the next few months, Zollner hopes to unveil a concrete new approach that builds on the lessons learned during the pandemic: namely, networking.

“Financial means will be restricted as public attention is decreased,” he said. “To come up with something that will bring us back to the previous stage of attention we will necessarily need to come together and work together, because this is something that no one can do for themselves or an institution alone."