Americans to Religious Organizations: Stay Out of Politics 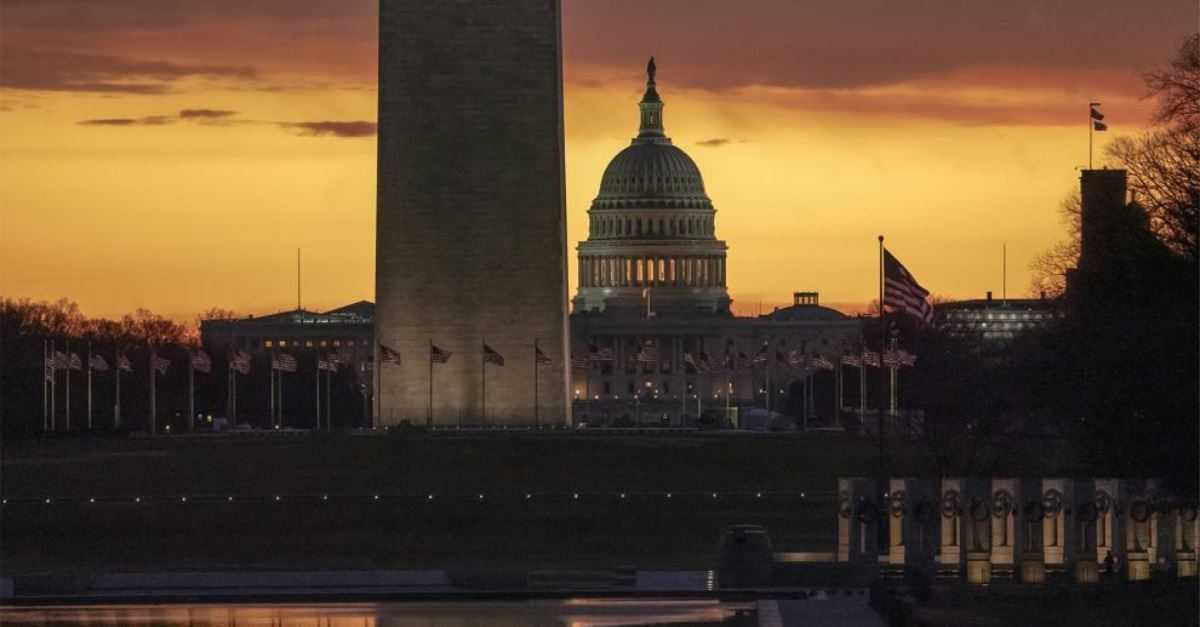 Americans to Religious Organizations: Stay Out of Politics

(RNS) — As Americans gear up for a long and bitterly contentious presidential election year, their message to religious leaders and institutions couldn’t be clearer: Keep out.

That’s the finding in the latest Pew Research poll, which found that 63% of Americans say churches and other houses of worship should stay out of politics, and 76% said religious congregations should not make political endorsements.

But the view that religion should not have as big a role in politics cut across religious faiths. Jews and the religiously unaffiliated are more likely than Christians to oppose mixing religion and politics. Even among Christians, however, 70% say churches and other houses of worship should not endorse candidates for political office, and more than half (54%) say churches should keep out of political matters.

Those views extend to the pulpit, too. While most people who attend religious services are satisfied with the amount of political discussion they’re hearing in sermons, they tend to trust clergy less on political hot-button issues.

Catholics, in particular, are consistently less likely than Protestants to say they trust their clergy on all three issues.

“On abortion, for example, 34% of Catholics say they have a lot of trust in their clergy to provide guidance that helps form their opinion, compared with 46% of Protestants overall and 57% of evangelical Protestants who say this,” the report concluded.

“Mainline Protestants (33%) and members of the historically black Protestant tradition (32%) look similar to Catholics on this question,” the report added.

At the same time, more than half of the public believes that religious congregations do more good than harm in American society; only 20% of Americans say religious organizations do more harm than good.

“Their understanding of religion and politics is very different from what white Americans see it as,” said Tobin Grant, professor of political science at Southern Illinois University.

Claire Gecewicz, the lead researcher on the poll, said that while Pew has asked similar questions in the past, the methodologies were different. Past surveys were conducted by telephone; this survey was conducted online, and therefore there are no comparisons to be drawn with past data.

Campbell, who studies religion’s role in U.S. civic life, said the finding that 76% of Americans are uncomfortable with political endorsements is significant.

“I and others have found evidence that many Americans are actually leaving religion because of religious leaders who take political positions,” he said. “When we see that reflected in a poll like this, it’s yet another indication of the risk religious leaders take for their own congregations when they get involved with politics. They risk alienating people who would otherwise be in the pews.”