American Missionary among Those Killed in Burkina Faso Terrorist Attack 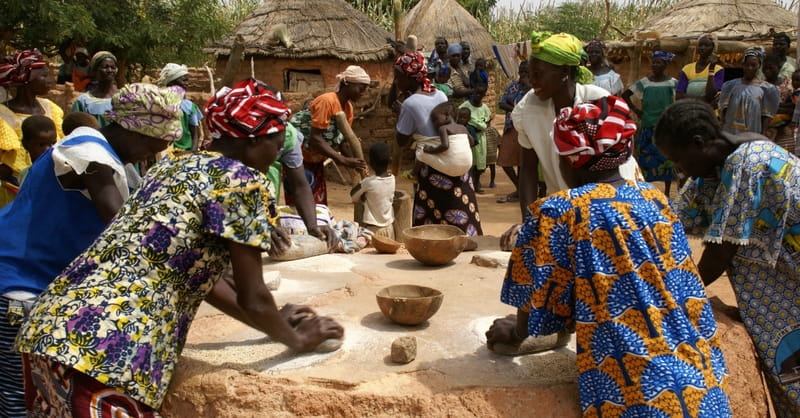 American Missionary among Those Killed in Burkina Faso Terrorist Attack

An American missionary was among 28 people killed in an attack by al-Qaeda-linked militants in the west African nation of Burkina Faso Friday night.

Fox News reports that Mike Riddering, who moved to Burkina Faso with his wife, Amy, in 2011 to engage in missionary work which centered on running an orphanage, was sitting at a cafe in the captial city of Ouagadougou when the gunmen opened fire.

Brant Brooks, who has known Riddering for three years and adopted a daughter from the orphanage he ran, testified to the good work Riddering was doing in the country.

“Every week, Mike would go out and feed the widows in the surrounding villages. He would bring them grains and cooking oil and anything else they might need.”

Riddering and his wife ran an orphanage called “Ailes de Refuge” or “Wings of Refuge” in English. The couple has two grown biological children and an adopted daughter.

Riddering’s wife shared about the work her husband was doing:

“He made an eternal impact on an immeasurable number of people in Burkina Faso and throughout the world. His legacy on earth will not be forgotten," she said.