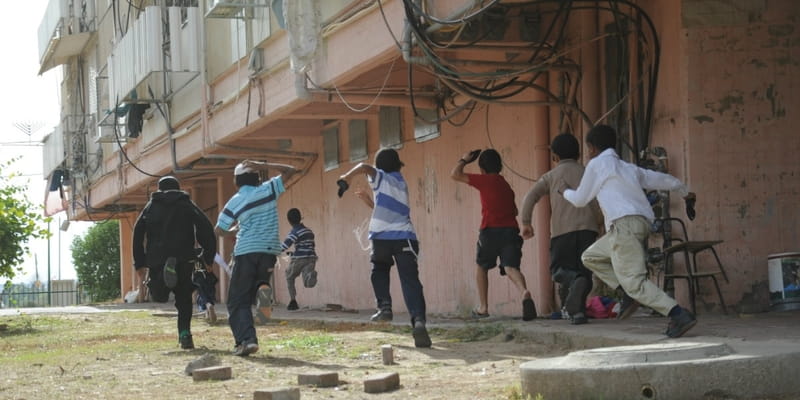 Muslim and Christian children in Aleppo, Syria, will join together next month in prayer to end the ongoing conflict that is taking more and more lives.

ChristianToday.com reports that over the weekend the short-lived ceasefire was broken and bombing attacks resumed. More than 90 people died on Friday and more than 100 died on Saturday.

Thousands of people are still trapped in the city with dwindling supplies.

The Muslim and Christian children will unite to beg world leaders to put an end to the conflict. They will also pray for their country.

“But above all, they will pray,” said Archbishop Marayati, head of the Armenian Catholic church in Aleppo. “They will pray for all of their peers. And we trust in the fact that children's prayer is more powerful than ours.”

Distressing photos and videos emerged over the weekend of children buried beneath rubble and others being dug out of it.

The Battle of Aleppo has been going on since 2012 as part of the larger conflict of the Syrian Civil War.

“New blood will be shed if the powers behind the two warring parties do not decide to really put an end to this dirty war,” said Marayati.