Albert Mohler Argues There Is 'No Such Thing as Christian Yoga' 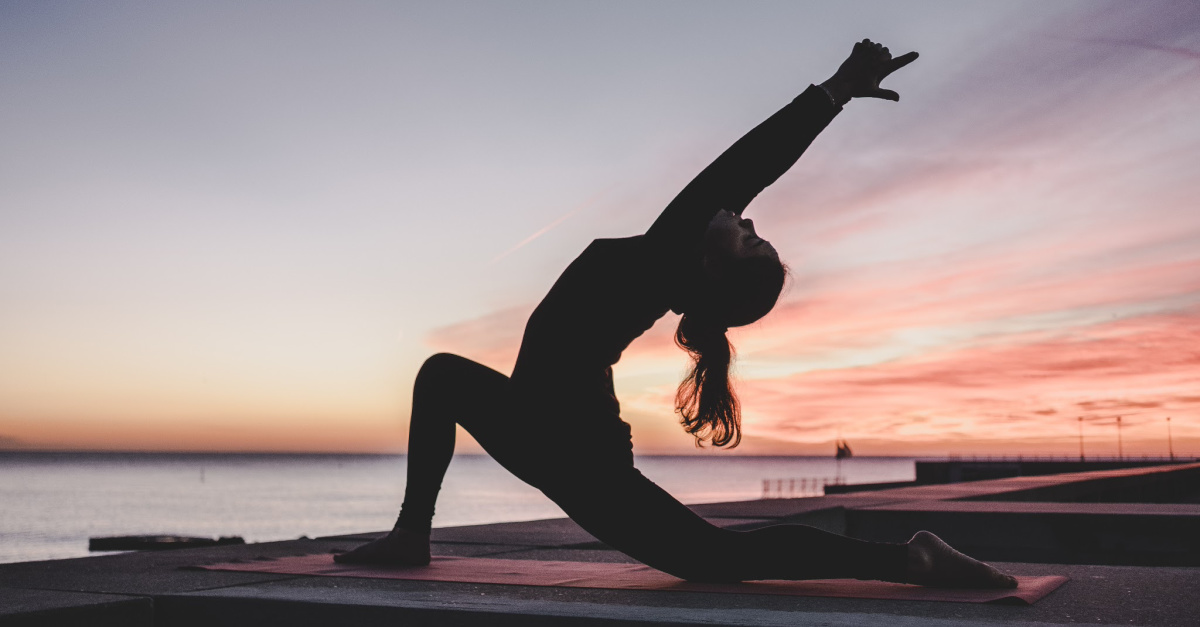 Albert Mohler Argues There Is 'No Such Thing as Christian Yoga'

Southern Baptist Theological Seminary President Albert Mohler, Jr. says what has been dubbed “Christian yoga” is not a Christian practice.

According to The Christian Post, Mohler said in his podcast, The Briefing, that yoga has roots in Hindu and Buddhist practices and philosophies.

“It is deeply based in both Hinduism and Buddhism and the traditional meditative practices that are inseparable from yoga as physical movement involve those traditional Buddhist and Hindu teachings, and it shows up not only in the word ‘Namaste,’ it shows up even in the basic philosophy of what the body is doing,” he said.

Mohler said he knows many churches offer yoga classes, but he also warned that “the mainstreaming of yoga” comes from groups such as Transcendentalists and New Thought groups who are “intentionally trying to create a spiritual practice and spirituality that would serve as a clear alternative to biblical Christianity.”

“The Bible doesn't have a list of acceptable and unacceptable stretches, exercises, or poses, but the Bible does make very clear what is to be a Christian understanding of the relationship between the soul and the body and furthermore, what it means to meditate,” he continued.

“Christians ought to agree that if we have an understanding of yoga and its historical context and in its religious origins, then at the very least we have to understand that there really is no such thing as Christian yoga. If it's Christian, it's not yoga. If it's yoga, it's not Christian,” he asserted.

Mohler was commenting on House Bill 235 in Alabama. The bill would lift a ban on practicing yoga in public schools.