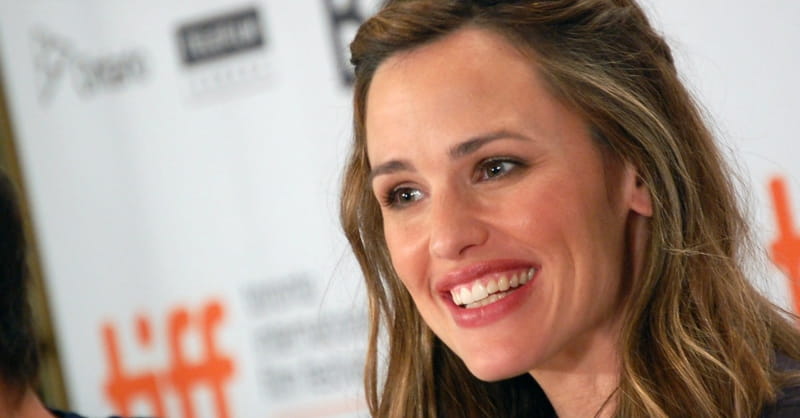 Actress Jennifer Garner has said that her recent movie has led her to return to her childhood faith.

Charisma News reports that Garner recently appeared with Pastor T.D. Jakes at Jakes’ church where she spoke about the renewal of her faith and how it has impacted her family.

Garner talked about how, in Hollywood, faith is not often discussed, and if you are a person of faith, you are put on the outskirts. But faith shouldn’t be merely a political thing, Garner said.

While filming the Christian movie Miracles from Heaven in which she plays Christy Beam, the mother of a 12-year-old girl who has a serious illness and is later miraculously cured after a near-death experience, Garner said she was brought back to the faith of her childhood.

In the movie, the Beam family relies on their faith to get them through difficult times, and Garner said it reminded her of the importance of her own faith.

“I will say that being around this community, and while I've always gone to church in West Virginia, that when I got back to Los Angeles, I was talking to my kids about the movie, and they said, 'Mom you don't take us to church,' and we went that Sunday, and they went today without me. That decision was a direct gift from this movie and for that I'm very grateful," Garner says.