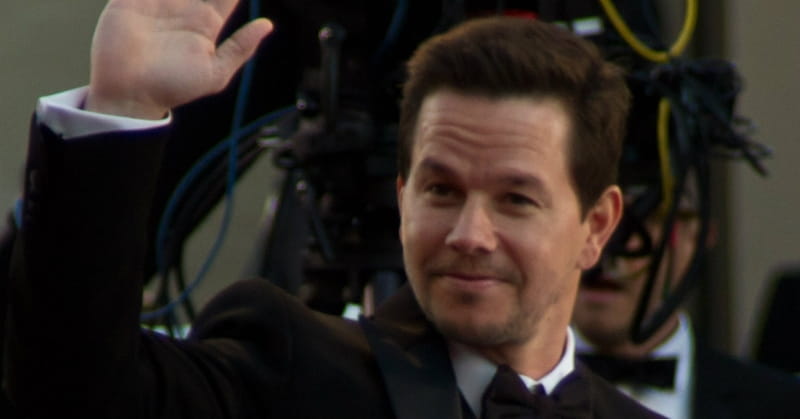 Actor and producer Mark Wahlberg recently shared how his faith helped him turn his life around after his troubled youth.

Wahlberg, who helped produce and stars in the new film Patriot’s Day about the Boston marathon bombing, said he grew up in the city of Boston.

"It filled me with such pride to call myself a Bostonian. I kind of beat my chest for reasons other than what Larry Bird did, or the Patriots do. This love and strength is so powerful, and knowing that we can still come out after a horrible event and radiate this love is special for me," he told PEOPLE in a recent interview.

Although Wahlberg is now proud to call himself a Bostonian, in his youth he got into quite a bit of trouble in the city.

He recalled the racial tensions in the 70’s and 80’s when mandated desegregation was happening in Boston’s public school system. He also recalled his own problems from these years. He was a troubled youth, often skipping school and having run-ins with police. At the age of 16 he was even convicted of assault and theft after he robbed a convenience store.

Thankfully, Wahlberg was able to turn his life around. He credits his faith as having a significant role in this change.

"I think the fact that I've been able to turn my life around and really make my mom proud and become a better person through focusing on my faith, it always gives me great sense of pride to come home," Wahlberg said.

Patriot’s Day was released in select theaters on December 21 and will be released nationwide on January 13.