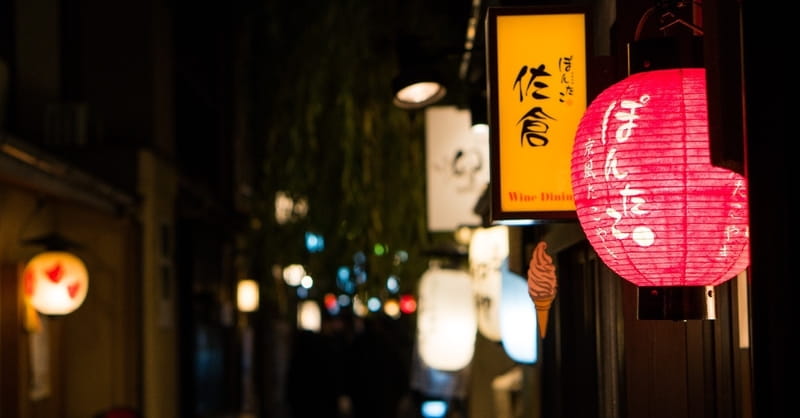 According to BBC News, at least eight people have reportedly been killed and around 40 are missing. Additionally, the quake damaged a thermal power plant leaving about three million homes without power.

The tremor struck around 3:00 am and its epicenter was about 62km (39 miles) south-east of the regional capital Sapporo.

Many took to social media to voice their experience. One Twitter user said, “Scary wake up call this morning. Was woken up by my phone blaring "earthquake" just moments before my apartment started shaking. #北海道地震#hokkaido #japan #earthquake”

Scary wake up call this morning.
Was woken up by my phone blaring "earthquake" just moments before my apartment started shaking.#北海道地震 #hokkaido #japan #earthquake pic.twitter.com/0p413L7cDL

Another Twitter user said, “My friends. We just had a major #earthquakehere in Japan. #Hokkaido. #Sapporo. We are in the dark, but otherwise fine. Omg! It was humongous. No information on magnitude. Internet still works for now.”

My friends. We just had a major #earthquake here in Japan. #Hokkaido. #Sapporo. We are in the dark, but otherwise fine. Omg! It was humongous. No information on magnitude. Internet still works for now.

Authorities are encouraging people to remain cautious as they prepare for potential aftershocks.

Toshiyuki Matsumori of the meteorological agency told AFP, "Large quakes often occur, especially within two to three days [of a big one].” He continued, “We urge residents to pay full attention to seismic activity and rainfall and not to go into dangerous areas."

The quake came following a deadly typhoon that had been over the west of Japan for the past few days.

According to BBC News, Jebi is the strongest typhoon to hit Japan in 25 years. Reportedly, Jebi killed at least 10 people and caused significant damage.

Japan is one of the world's most seismically active nations accounting for approximately 20% of the world’s earthquakes with a magnitude of 6.0 or higher.

Japan’s meteorological agency has noted that the quake does not pose a tsunami risk.