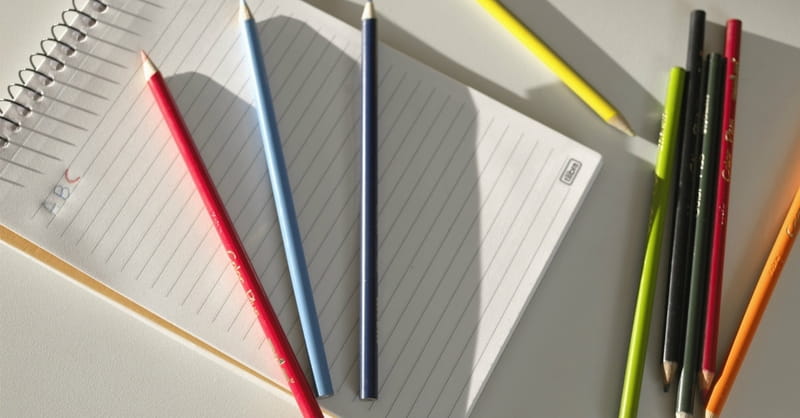 A seven-year-old Christian girl who was born without hands has won a penmanship contest for children with disabilities.

According to ChristianToday.com, Anaya Ellick doesn’t let her disability stop her from achieving her goals. Though Anaya does not have hands, she has learned to use her forearms to write.

"She does not let anything get in the way of doing what she has set out to do,'' Tracy Cox, Ellick's principal from Greenbrier Christian Academy, told ABC News. "She is a hard worker and has some of the best handwriting in her class,'' added Cox.

The competition is judged by a panelist of physical therapists who look meticulously at the the students’ penmanship.

"We looked at her writing and were just stunned to see how well her handwriting was, considering she writes without hands," competition director Kathleen Wright told ABC News. "Her writing sample was comparable to someone who had hands."

Anaya’s mother, Bianca Middleton, said that though her daughter faces particular struggles because of her disability, she will continue to “persevere.”