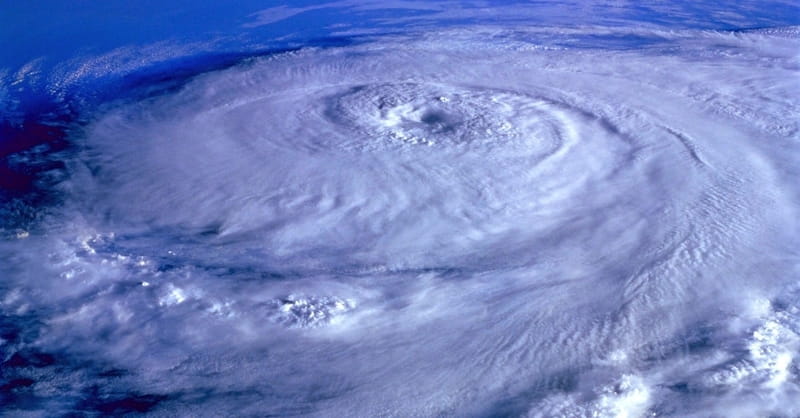 On Sunday, Typhoon Mangkhut ripped through China after devastating the northern Philippines. The Typhoon brought strong winds moving at 127 mph with gusts up to 158 mph, and heavy rains that left at least 64 people dead and dozens more potentially buried in a landslide.

According to the Associated Press, more than 2.4 million people were evacuated and relocated in southern China’s Guangdong province and around 50,000 fishing boats were called back to port.

Reportedly, the coastal region of Macau closed its casinos for the first time ever.

Mangkhut made landfall in the Guangdong city of Taishan around 5 p.m., bringing with it 100 mph winds. According to the state television broadcaster CGTN, the storm surge caused a seaside hotel in the city of Shenzhen to be flooded.

Authorities in southern China issued the most severe warning, a red alert, to the region. The national meteorological center said the region would face a “severe test caused by wind and rain” and encouraged officials to be prepared for a disaster.

Videos have appeared online showing some of the damage from the storm. One video from Hong Kong, shows the top corner of a building break off. Another video features a tall building swaying dangerously from the strong wind.

According to the AP, the storm caused a variety of damages including, broken windows, felled trees, and waist-high flooding in some areas.

On Sunday, next door to Hong Kong in Macau’s inner harbor district, the water level reached 1.5 meters (5 feet) and was expected to rise further. The district was one of the most affected by floods from Typhoon Hato last year. Hato left 10 people dead and caused almost $7 billion in damage.

The AP also reports that in the northern Philippines it is feared that between 40 to 50 people have been trapped by a landslide in the village of Ucab in Itogon town in Benguet province.

At this point, rescuers are said to have pulled seven bodies from the huge mound of mud and rocks in the area.

Rescuers had to temporarily stop their search because of heavy rains, and search and rescue operations were suspended at nightfall. Operations resumed early Monday morning.

In total, at least 36 people have died as a result of conditions created by the storm, most deaths caused by landslides and collapsed houses.

Mangkhut struck at the beginning of the Philippines’ rice and corn harvesting season.