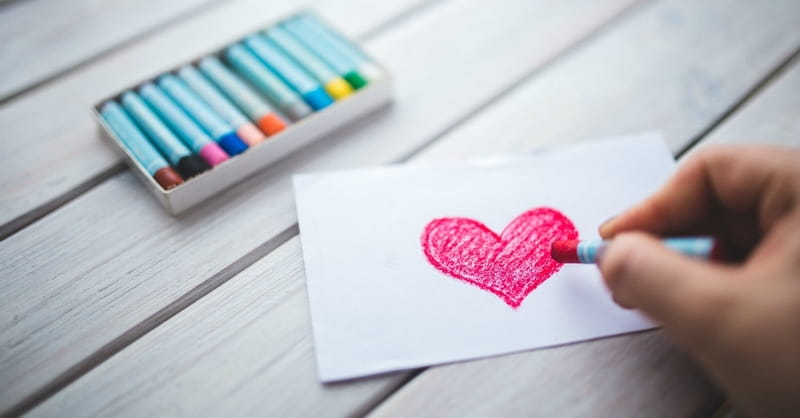 A young boy from New York wrote a moving letter to the president, saying he wants to help the young Syrian boy who was pictured shocked and bloody after a recent bombing in Aleppo.

“Dear President Obama,” Alex’s letter begins. “Remember the boy who was picked up by the ambulance in Syria? Can you please go get him and bring him to our home?”

Alex’s letter continues, outlining how he would welcome five-year-old Omran Daqneesh into his home and family and share his things with him.

Obama shared the video of Alex reading the letter on Facebook and posted, “Those are the words of a six-year-old boy -- a young child who has not learned to be cynical or suspicious or fearful of other people because of where they come from, how they look, or how they pray.”

“We should all be more like Alex,” he continued. “Imagine what the world would look like if we were. Imagine the suffering we could ease and the lives we could save.”

The photo of the five-year-old Syrian boy was shared widely over social media earlier this month. He is shown sitting alone and silent in an ambulance, blood covering his face, while other are pulled from the rubble outside.