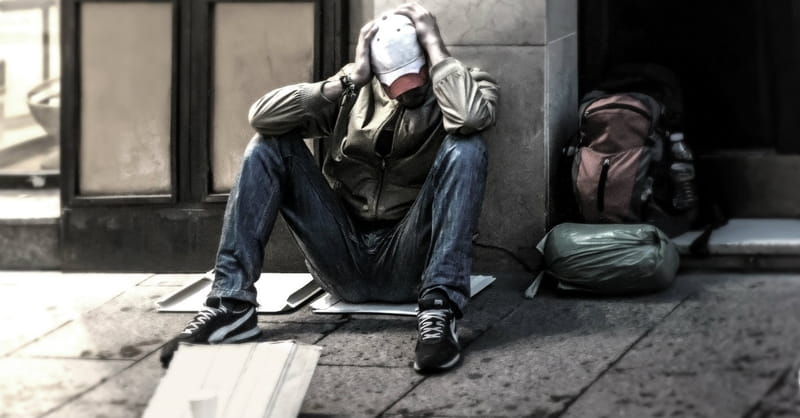 A little girl from Chicago who was turning six decided she wanted to use her birthday as an opportunity to help the homeless.

Armani Crews told her mother, Artesha Crews, of her wishes. Artesha said at first she thought her daughter was joking. According to CBN News, Artesha said Armani begged for months to help the homeless.

Artesha then relented: "I said, 'Okay, we'll make some sandwiches,' but that wasn’t enough for Armani. 'No, I want the same thing we'd have at my birthday,'" the soon-to-be six-year-old said, according to her mother.

So the Crews family bought and prepared all kinds of food--cakes and cookies, as well as food for whole meals--to bring to Chicago’s East Garfield Park neighborhood.

Artesha Crews recalls her daughter’s feelings upon giving up her birthday to help those less fortunate:

"She was excited. She was happy. Everybody was being fed," her mother said.

About 125 people were fed and had their day brightened by Armani’s plan.

"It was a beautiful thing to see and a blessing," her mother said. "One man told us that he hadn't had a hot meal in a long time."

When asked why she wanted to do this for the homeless, Armani responded, “it was nice to be nice.”