5 Things to Know about Veterans Day 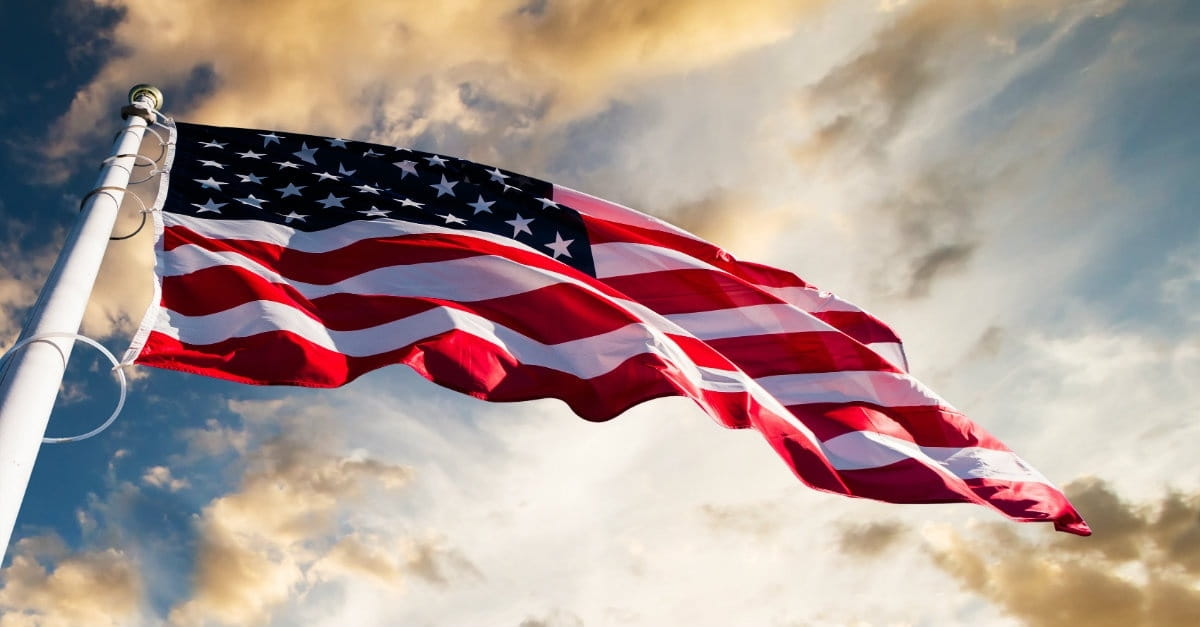 5 Things to Know about Veterans Day

Today is Veterans Day 2015, a day when the country honors all those who have served in the military. As you honor our veterans today, here are five facts about this day of remembrance.

According to The Christian Post, Veterans Day was originally called Armistice Day, which was a reference to the end of World War I. President Woodrow Wilson created Armistice Day as a way to remember all those who fought in “The War to End All Wars.”

Although Veterans Day was originally observed on November 11 as it is today, there was a brief period of time when it was observed on a different date, in October.

"[In 1968] Congress changes the date of Veterans Day to the fourth Monday in October in order to give federal employees a three-day weekend. The change begins in 1971," CNN reports.

The city of Birmingham, Alabama is credited with holding the first Veterans Day parade.

Lastly, although Veterans Day is a federal holiday, not all public schools are closed on the day.

How do you honor those who have served in the military on Veterans Day?