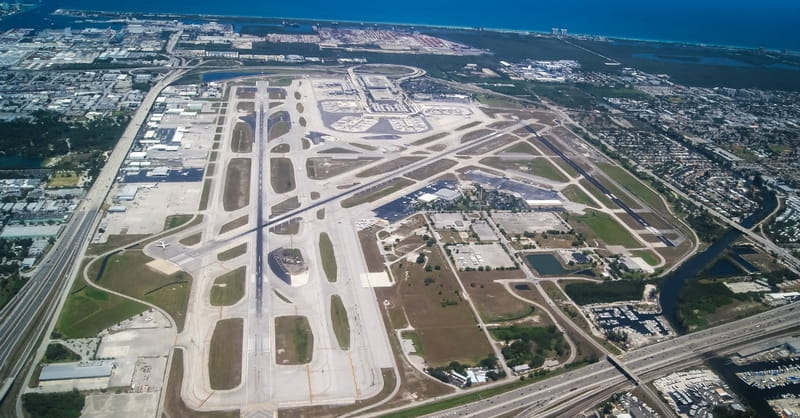 According to CNN.com, police have the gunman in custody. It is thought he was working alone and is not tied to any group or organization. According to KOCO News 5, the shooter's name is Esteban Santiago.

Eight people have reportedly been transferred to a nearby hospital.

The shooting occurred in Terminal 2, in the baggage claim area. Witnesses reported on the chaos that occurred after shots were fired.

Former White House spokesman Ari Fleischer was at the airport when the shooting occurred and tweeted about it:

I'm at the Ft. Lauderdale Airport. Shots have been fired. Everyone is running.

Another witness, Gene Messina, told CNN, "I got off the plane and I saw people running and screaming," he said. "At first I was in shock but when I saw TSA agents running, I booked."

Not much more is known about the shooting at this time. The Broward County Sheriff’s department is currently investigating the possible motives of the shooter.

Fort Lauderdale-Hollywood Airport has been shut down while police and officials secure the area. This has interrupted the travel plans of hundreds of people who are now stranded.

This is an ongoing story. Check back with ChristianHeadlines.com for new details.