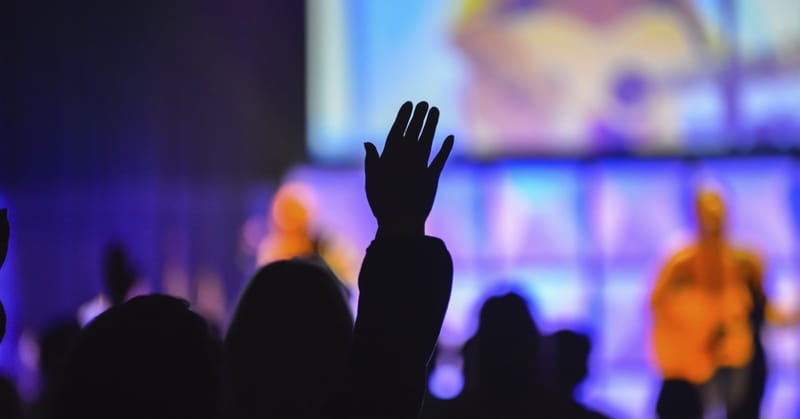 An event called “Jesus Week” was held in New York City’s Times Square last weekend. According to The Christian Post, 14,000 people were in attendance.

The event included a time of prayer, Scripture reading, and live music performances. It comes on the heels of the tragedy that struck New York City on May 18 when a man drove a speeding car recklessly through the city, mowing down pedestrians. One person was killed in the incident.

Jesus Week, which is organized by Concerts of Prayer--Greater New York (COPGNY), also consisted of outreach to the community, including helping the poor and ministering in schools. Those who participated in Jesus Week distributed 120,000 children’s books, 180,000 Christian devotional books, and 100,000 Jesus Film DVDs.

This all led up to the main event on June 3 in Times Square where a stage was set up at 43rd Street in Manhattan.

COPGNY president Pastor Dimas Salaberrios said that audio Bible recordings were also played throughout the day at the event.  "People said it was the boldest thing they've ever seen,” he said.

Salaberrios shared his own testimony at the event, explaining that he used to be a drug dealer on the streets, but God had taken ahold of his life and changed him, and now he wanted to share the love of Jesus with others.