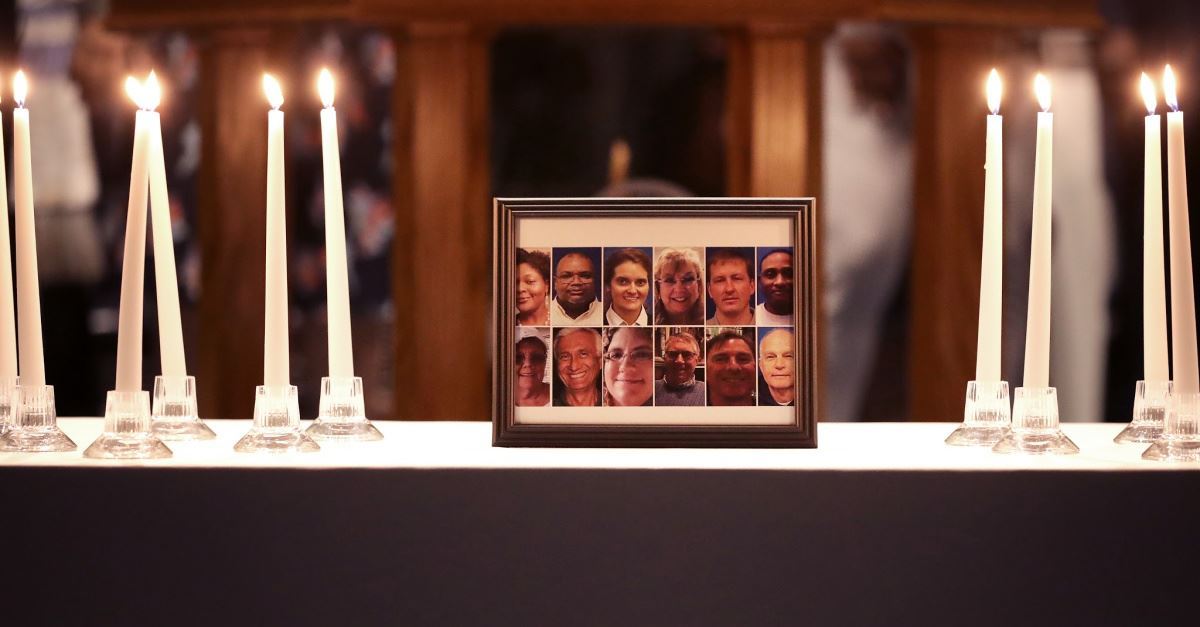 A civil works employee indiscriminately opened fire on a municipal building in Virginia Beach on Friday, killing 12 people and injuring several others.

According to USA Today, the shooter – who submitted his letter of resignation the morning of the shooting – opened fire in his office building at the end of the workday on Friday, killing a dozen people before being shot and killed himself by police.

The suspected shooter, 40-year-old DeWayne Craddock, had worked as a veteran of public works and a civil engineer for 15 years with the city.

Reportedly, around 4:00 p.m. Craddock first took aim at a person in their car outside of the building, killing them. The shooter – armed with a .45 caliber handgun equipped with a silencer – then made his way into the building where he began to fire on employees on three different floors of the building.

The shooting ended nearly 45 minutes later in a shootout between Craddock and police.

According to USA Today, the motive for the shooting is unknown at this time.

Reportedly, Craddock was performing well in his job and was not facing any disciplinary actions. Additionally, Virginia Beach City Manager Dave Hansen said that the 40-year-old was not fired nor was he forced to resign from his job, instead, he voluntarily resigned. When his boss asked him before the shooting why he resigned, co-workers report that Craddock sighted “personal reasons.”

According to USA Today, Friday’s shooting in Virginia Beach was the deadliest shooting in the U.S. this year.